Last week, the anti-Israeli NGO B’Tselem issued a report accusing Israel’s High Court of Justice of supporting “deportation of Palestinian communities from their land,” attacking the decisions of the Supreme Court and the Israeli construction planning system in Judea and Samaria. On Monday, Israel Hayom exposed documents B’Tselem reportedly signed with the Dutch government, which commissioned and financed said report, while determining its goals.

According to the agreement, B’Tselem received about $200,000 directly from the Dutch government, to compose a report that would include criticism of Supreme Court decisions on the settlements.

According to NGO Monitor, the agreement between the Dutch government and B’Tselem was signed in May and published at the end of October 2018, but according to the contract, it was already available as of January 1, 2018.

The agreement spelled out that (translated from Hebrew – DI) “As a test case, B’Tselem will publish a report on the role of the Supreme Court in the expulsion of the Palestinian communities, mainly in the Jordan Valley, the southern Hebron hills and the Ma’aleh Adumim area. B’Tselem will routinely refer to the High Court as one of the main mechanisms that enable the continued occupation and human rights violations by granting judicial legitimacy to Israeli policy.”

B’Tselem’s report, entitled “Justice Ostensibly – The High Court of Justice’s Responsibility for the Destruction of Palestinian Homes and their Expulsion,” notes that “in thousands of judgments and decisions handed down over the years in cases involving the demolition of Palestinian homes in the West Bank, the judges referred to the Israeli planning policy as legal and proper, and almost always focused solely on the technical question – did the petitioners have building permits?”

“Time and again, the justices ignored the purpose of the Israeli policy, the fact that it effectively imposes an almost complete prohibition on Palestinian construction, and to its consequences: living under minimal and at times shameful conditions, the need to build homes without permits and total uncertainty about the future.”

Later on, the report mentions data on illegal homes that were demolished which belonged to local Arabs, as well as the names of people who lost their homes. It stresses the fact that no petition against a demolition order has ever been accepted – precisely following the Dutch government’s guidelines on the report.

Attack on IDF Soldiers Added to Lawsuit Against Anarchist Pollak 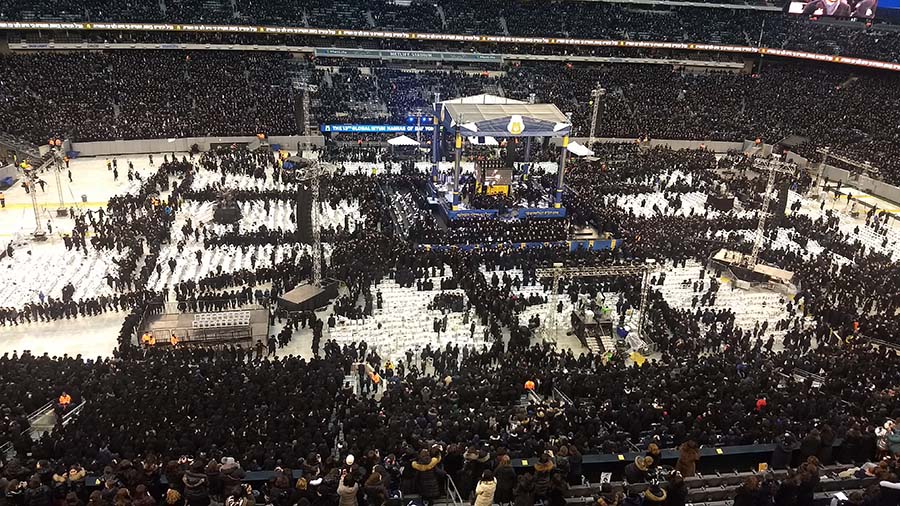