We were gratified by Tuesday’s Supreme Court decision, which seems likely to result in a major expansion of government funding for secular education programs in religious schools.

In a 5-4 decision reflecting the court’s conservative-liberal divide, the Supreme Court said a Montana tax credit program that directed money to private schools could not exclude religious schools even if its state constitution bans public funds from going to religious schools. This kind of ban, commonly known as a Blaine Amendment, has long been cited as baring any public funding for religious schools.


Chief Justice John Roberts wrote the majority opinion, arguing, “A state need not subsidize private education. But once a State decides to do so, it cannot disqualify some private schools solely because they are religious.”

This decision will go a long way towards eliminating the somewhat pariah status to which religious education has been relegated over the years.

The truth is, though, it should make no whether students receive their secular education in a public, private, secular, or religious school. All children are entitled to a free secular education. Where it is provided should be irrelevant. So while we applaud the decision, we disagree with Roberts’ distinction between states that have private school aid programs and those that don’t. We hope that distinction will be eliminated in a future ruling. 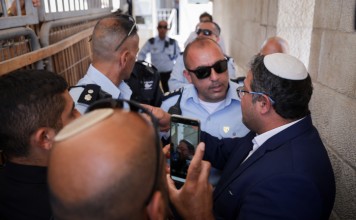 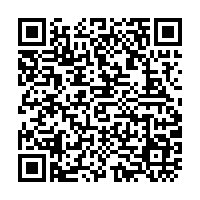