The Jewish Press joins Klal Yisrael in mourning the death of Shmuli Silverberg, Hy”d, the Denver yeshiva student murdered last week. He was a young, budding talmid chacham who was universally lauded for his midos. He personified Jewish chayn and exemplified what a yeshiva bachur is supposed to be all about.

It is unfathomable that he should be taken from us by five meaningless miscreants who represent the emptiness and detached cruelty that drives much of today’s world. May his parents take comfort in the fact that they did what they were supposed to do, and he did what he was supposed to do. Anything beyond that is up to Shamayim. 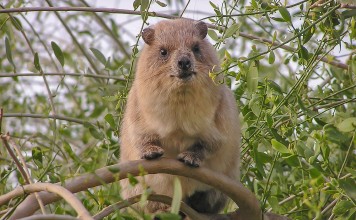