Sen. Bernie Sanders’s stunning announcement Friday that he had designated the notorious Linda Sarsour, viewed by many as being anti-Israel/anti Semitic, to campaign for him as his surrogate, is but one of the shots taken across the bow of the Jewish community in recent days.

Sanders not only gave her the opportunity to say with a straight face that she “would be so proud to win, but also to make history and elect the first Jewish American this country has ever had and for his name to be Bernard Sanders.” He also declared for all to hear – including his growing leftist wing in the Democratic Party – that he really doesn’t care one whit for the Jewish vote and perhaps also that he seeks the Arab/Muslim vote.

There was also the very disturbing news the other day of a European Union court having ruled that Hamas must be removed from the international list of terrorist groups.

Although the decision appears to be procedural in nature, it allowed a Hamas spokesman to crow: “We hope that this decision will lead to completely remove the name of the movement from any unjust list…. Resisting the Israeli occupation is legal according to the international conventions and laws…. Hamas will continue practicing its right to defend the Palestinian people and protect them until the achievement of their freedom and the right to establish an independent Palestinian state.”

And then there were the violent attacks on several Israeli students from the Rishon Lezion Management College studying in Warsaw on a semester abroad, allegedly by a group of young men from Qatar. The latter yelled, “Free Palestine,” “Free Gaza” and “[expletive] Israel” after the Israeli students identified themselves as Israelis.

German police also reported that a group of BDS activists assaulted visitors at the Israeli Seret International film festival this past Sunday in Berlin causing injuries and a disruption of the program.

Jews and things Jewish have become fair game to an ominously ever- increasing degree. And we fear it appears that things will get a lot worse before they get any better. 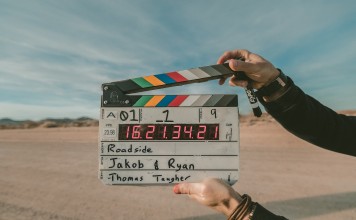 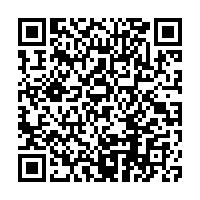