It remains astounding that Prime Minister Netanyahu has actually been indicted for allegedly granting official favors in return for personal benefits. Israel is in the throes of perhaps its most profound domestic political crisis ever and also faces largely unprecedented security challenges from Hamas, Hezbollah, and Iran on almost a daily basis – all of which obviously demands the ongoing attention of the prime minister.

Yet, prosecutors and the attorney general insist on proceeding “by the book” and will not take into account the special circumstances that would suggest a measure of deference or delay in the legal process or, indeed, a less drastic resolution than criminal prosecution.

Even the New York Times (certainly no friend of Netanyahu) editorially observed, “Mr. Netanyahu’s troubles should not be a cause for schadenfreude among his foes. The legal case against him is not clear cut, and months of political crisis are no cause for celebration, especially in a country like Israel, which requires strong leadership to cope with the many threats in its neighborhood” (italics ours).

To Netanyahu’s enemies, it does not seem to matter that the prime minister is the principal architect of Israel’s ongoing economic boom and proliferation of bilateral interaction with neighboring Arab states and distant countries like India. It also doesn’t seem to matter to them that, in sum and substance, the only thing at issue is the receipt of some cigars and favorable press treatment.

The parallels with the efforts to impeach President Donald Trump are readily apparent and unnerving. Here, too, the actions complained about are not clear cut and lend themselves to dueling interpretations. The U.S. is facing ongoing trade emergencies, international flare-ups, and economic problems on a scale eclipsing even those faced by Israel. But those pursuing impeachment will not consider deferring or softening the legal process.

Unfortunately, the Netanyahu and Trump cases don’t appear to be passing political phenomena. We fear a routine criminalization of the political process whereby allegations of criminal activity become just another available tool in partisan political contests. 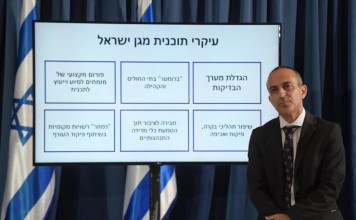 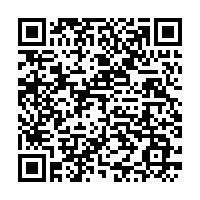