A petition it has posted online collects the names, phone numbers and emails of potential supporters, to be added to the group’s database for future SMS messages. The group claims that within the first few hours of publicizing the petition, thousands have already signed.

Prime Minister Netanyahu endorsed Im Tirtzu back in 2016, and cheered its “spontaneous” activities.

The group is calling for a major judicial reform, including establishing an independent audit mechanism for the State Attorney’s Office, changing the method of selecting judges, legislating a Basic Law enshrining the separation of powers between the branches of government, and establishing an inquiry committee to look into the Netanyahu investigations.

This reporter for one would like nothing better than a separation of powers in Israel’s political system, which is currently a hopeless mishmash whereby the executive branch is made up of legislators, and a bill has a snowball’s chance in hell to succeed, unless it was promoted by the government’s Ministerial Legislation Committee.

The Im Tirtzu campaign will include extensive activities—on social media and in real life—including protests outside the homes of senior bureaucrats in the justice system.

Im Tirtzu CEO Matan Peleg said that the state of affairs of Israel’s justice system is unparalleled in the Western world.

“Israel is under the thumb of a judicial oligarchy, which is contrary to the basic values of democracy,” Peleg said. “All of the important decisions over the past 20 years were not decided by elected officials, rather by a group of judges and legal advisers whose worldview represents a small minority of the public,” he added, and called on the nation to “join us in standing up for democracy and for the future of Israel.”

Of course, the part about all the important decisions of the past 20 years having been decided by the courts is a serious exaggeration.

There has been a sharp increase in judicial intervention over the past 20 years, but Peleg’s claim is a tad excitable. Between 2002-2006 the court revoked 3 laws; from 2007-2011 2 laws; and then between 2012-2017 12 laws (of which 5 took place in 2017 alone). You and I obviously don’t love judicial activism, but in a system that does not have a constitution, the supreme court is the only check on the government, which often has its own activist tendencies.

In my humble opinion, the best way to reform the court is to follow former Justice Minister Ayelet Shaked’s strategy of appointing more conservative justices, who would tame their colleagues’ activist temperament. 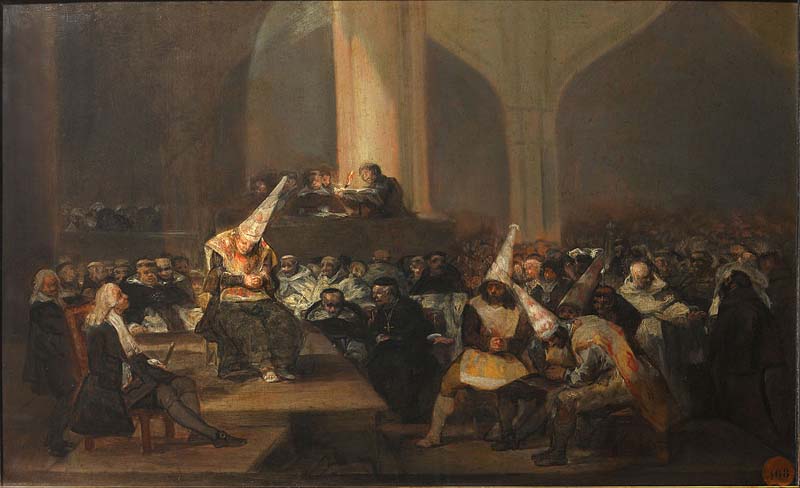 On Henry VIII And His Desire For A Male Heir