We strongly support Prime Minister Netanyahu’s recent call for U.S. recognition of Israeli sovereignty over the Golan Heights. With the current disintegration of Syria as a nation state – and with the plans that the Russians, Iranians and Hezbollah have for what’s left – it is more important than ever that Israel’s hold on the Golan be cemented by its formally becoming a part of Israel.

The Golan was the bloodiest theatre in both the Six Day War and the Yom Kippur War as Israel fought back Syrian invasions. While Israel has maintained effective control of the area since first capturing it in the Six Day and promptly annexing it, Israeli control is not recognized by most of the international community and there are regular calls for Israel to relinquish its control and withdraw. It is inconceivable to us that Israel should not continue to enjoy the Golan as a buffer and staging point or that it should ever again face the prospect of suffering the kinds of casualties it has in past conflicts to secure the Golan.

It is important to keep in mind that it is not only Israel that has a significant interest in Israeli control of the Golan. The U.S. does as well. At a time of changing priorities for the deployment of U.S. forces, a Golan Heights securely in Israeli hands is the functional equivalent of U.S. control in a time of crisis, and surrender of the area works to the detriment of direct U.S. interests as well.

To those who express concern for the further alienation of the Arab world, we note that the same argument was offered in opposition to the relocation of the U.S. embassy in Israel to Jerusalem and the recognition of that city as Israel’s capital. But those concerns have come to naught. Indeed, if anything, Arab cooperation with both the U.S. and Israel has been on the uptake ever since.

Republican Senators Tom Cotton of Arkansas and Ted Cruz of Texas have issued a joint statement calling on the Trump Administration to recognize Israel’s sovereignty over the Golan. Mr. President, it is time. 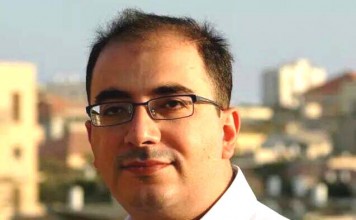 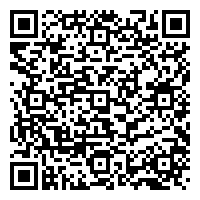