The criticism directed at Rep. Ilhan Omar – after she had invoked the anti-Semitic “dual loyalty” slur by describing support for Israel in Congress as “allegiance to a foreign power” – are certainly welcome. But eloquent-though-toothless resolutions and rebukes don’t cut it. This outburst is but the latest in an emerging pattern. Such powerful leaders as House Speaker Nancy Pelosi, House Foreign Affairs Committee Chairman Elliot Engel and House Appropriations Committee Chairwoman Nita Lowey, who were all outspoken in calling Rep. Omar out, can and should take real action.

And to the extent her proposals of a financial nature come under the jurisdiction of the Appropriations Committee, perhaps they should be given a rule book review.

This episode is not only a test for these leaders, it is a test for the Democratic Party as well. This sort of thing is unfortunately increasingly finding a home there. The bipartisan nature of support for America’s most reliable ally cannot be permitted to deteriorate further. 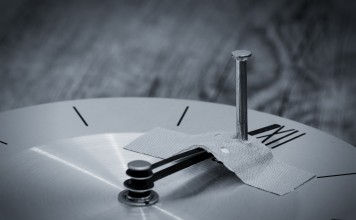 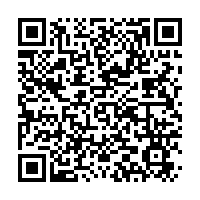