Kelly Craft, most recently the U.S. ambassador to Canada, is President Trump’s choice to succeed former Ambassador Nikki Haley at the United Nations. She took up her new post last week. So we were naturally anxious to find out what her views were on Israel, both in terms of her personal outlook and, more importantly, whether there was any change in the Trump policy of unswerving support for Israel as reflected in the work of her predecessor. In her first UN presentation, Ambassador Kraft did not disappoint.

So, the warmest of welcomes, Madame Ambassador. And our best wishes for your success in confronting the institutional anti-Israel bias at the UN. Israel remains the only democracy in the Middle East and America’s staunches ally in the world. 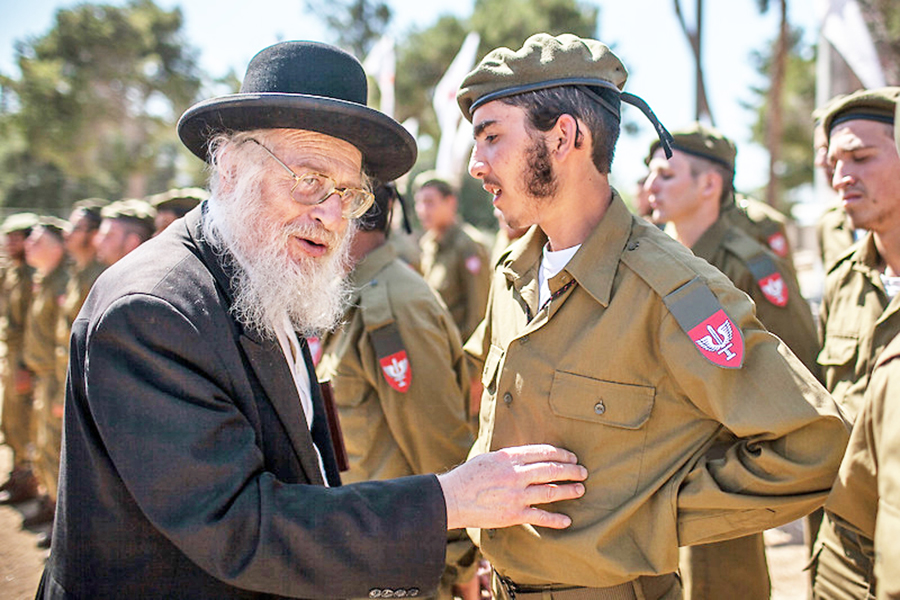