Israeli Strategic Affairs Minister Gilad Erdan on Wednesday presented his ministry’s report, “Behind the Mask: The Antisemitic Nature of BDS Exposed” to the European Parliament in Brussels.

He was joined at the presentation by the special envoys against anti-Semitism from the United States and European Union, Elan Carr and Katharina von Schnurbein.

BDS stands for the Boycott, Divest and Sanction campaign to delegitimize and wage economic war against the State of Israel.

“I call on the member states of the EU not to take part in the discriminatory and antisemitic BDS campaign, the goals of which include the destruction of the Jewish State,” Erdan said.

“Behind the Mask” documents numerous examples in which leading BDS activists or organizations disseminated content that meet the internationally accepted definition of antisemitism as defined by the International Holocaust Remembrance Alliance (IHRA) Working Definition of Antisemitism which has been formally adopted by 15 countries and the European Union.

The examples cited in this report are divided into three main sections: expressions of classic antisemitism; Holocaust inversion; and denial of the Jewish people’s right to self-determination – all forms of antisemitism under the IHRA Working Definition.

The new “Behind the Mask” report is another step in the Ministry of Strategic Affairs campaign to reveal the true motives of the BDS leadership.

“Today we have proven beyond a doubt that BDS is an anti-Semitic campaign led by supporters of terror with one purpose: the elimination of the Jewish State,” Erdan said.

“I urge Western countries not to take part in the anti-Semitic lies of BDS, not to legitimize its racism, and surely not to fund it.” 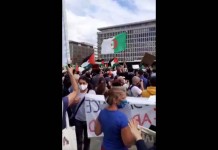 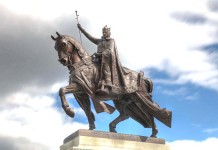 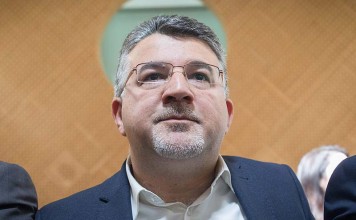 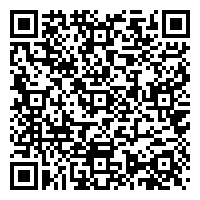