Some disturbing news reports in the last few days suggest that Democrats in the U.S. Senate are holding hostage vital pro-Israel anti-BDS legislation, as well as legislation on increasing U.S. aid to Israel, until the Senate goes along with measures to reopen the partially-shut-down federal government.

Ben Cardin, a Maryland Democrat, and a leading proponent of federal anti-BDS legislation, said, “The Senate should not take up any bills unrelated to reopening the government until [Republican Majority Leader Mitch McConnell] lets us vote on exactly that.”

Of course, party politics is at play here. But we also sense a disturbing animosity toward Israel on the Democrat side. Sen. Marco Rubio the other day said, “The shutdown is not the reason Senate Democrats don’t want to move the [Strengthening American Security In Middle East Act]. A huge argument broke out at Senate Dem meeting last week over BDS. A significant number of Senate Democrats now support BDS and Dem Leaders want to avoid a floor vote that reveals that.”

Cardin dismissed the charge, saying, “I’ve worked with you on BDS…and disagree with you here. The government shutdown is crisis impacting millions of Americans and our economy. We can’t simply proceed with business as usual. Reopening the government must be our first priority.”

But while Schumer and Cardin, as well as many other Democrats, may generally support anti-BDS legislation, more radical Democrats like Sen. Bernie Sanders do not. Thus, Sanders said the other day, “It’s absurd that the first bill during the shutdown is legislation which punishes Americans who exercise their constitutional right to engage in political activity. Democrats must block consideration of any bills that don’t reopen the government. Let’s get our priorities right.”

We also note parenthetically what newly-installed Michigan Democratic Congresswoman Rashida Tlaib added to Sanders’ remarks: “They [the sponsors of the anti-BDS legislation] forgot what country they represent. This is the U.S. where boycotting is a right and part of our historical fight for freedom and equality. Maybe a refresher on our U.S Constitution is in order. Then get back to opening up our government instead of taking our rights away.”

Tlaib thus echoed into the old canard that Americans who support Israel are somehow unpatriotic. And, of course, she celebrated her victory on election night by appearing in public draped in a Palestinian flag. And on her first day in the House of Representatives, her office displayed a map with a note posted next to Israel that features the word “Palestine” along with an arrow pointing to the Jewish state.

Perhaps the new congresswoman should study up on the history of Israel’s international recognition as a sovereign state – even by the Palestinian Authority and the PLO. She would also doubtless benefit from a review of the American imposition of economic sanctions on Iran, which requires everyone to boycott that country.

To return to the Democrat leadership: We wonder why it would oppose the Strengthening America’s Security in the Middle East Act, which promises to be highly beneficial to both Israel and American precision-guided munitions manufacturers.

The bill would authorize substantial increases in aid to Israel designed to enhance Israel’s ability to defend itself and keep predatory Arab states from seeking to gobble up their neighbors; facilitate all manner of cooperation between the U.S. and Israel vis-à-vis anti-drone technologies, cyber security, and space warfare; and authorize the president to increase the number of U.S. precision-guided munitions stockpiled in Israel for potential use in a war with Hezbollah.

Ultimately, the issue is not the shutdown, but an insecure Democratic leadership seemingly unable to control a growing minority of anti-Semites among its ranks who refuse to acknowledge the critical importance of Israel to American interests. 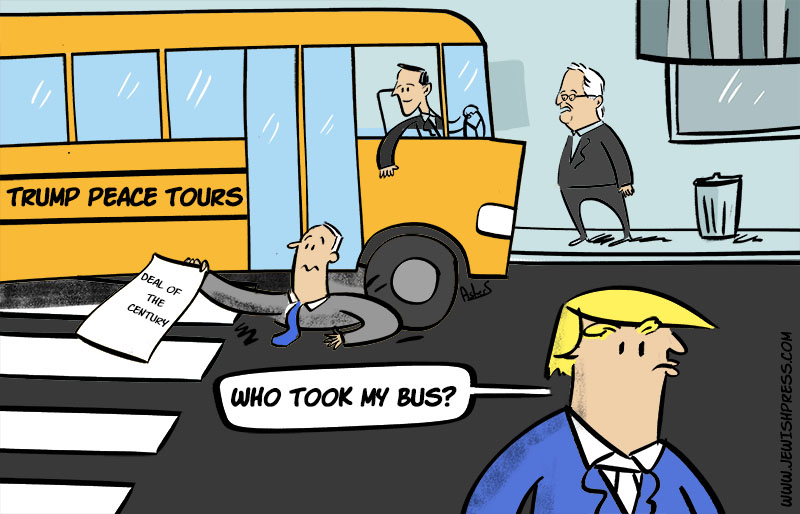 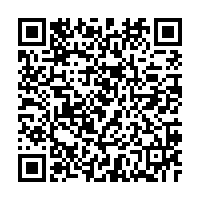