United Hatzalah found amazing accommodations for its team in Kishinev at an alleged three star hotel near the synagogue that is serving as the nerve center for operations
to help Ukrainian refugees.


We arrived at the hotel around 9 pm to find a freezing cold, darkened lobby and a man at the reception desk wearing his coat.

Every sofa and chair in the place was loosely covered in a slightly dingy royal blue polyester cover. The reason was unclear. 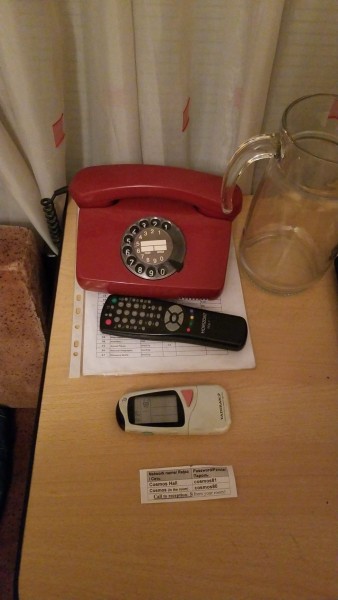 The closet-sized elevator – clearly arthritic – also seemed to be suffering from the cold and struggled to convey us.

On the seventh floor the worn carpet ended about halfway down the hallway, exposing bare floorboards that clearly had seen better days.

Smack in the middle of the hallway, sitting on those broken boards, was a cinderblock. “No idea,” replied United Hatzalah spokesperson Raphi Poch to my unspoken question.

Luckily I was installed on the fifth floor, with clean sheets on the bed personally taken care of by Poch, who had changed 20 such beds earlier in the day for the incoming team. 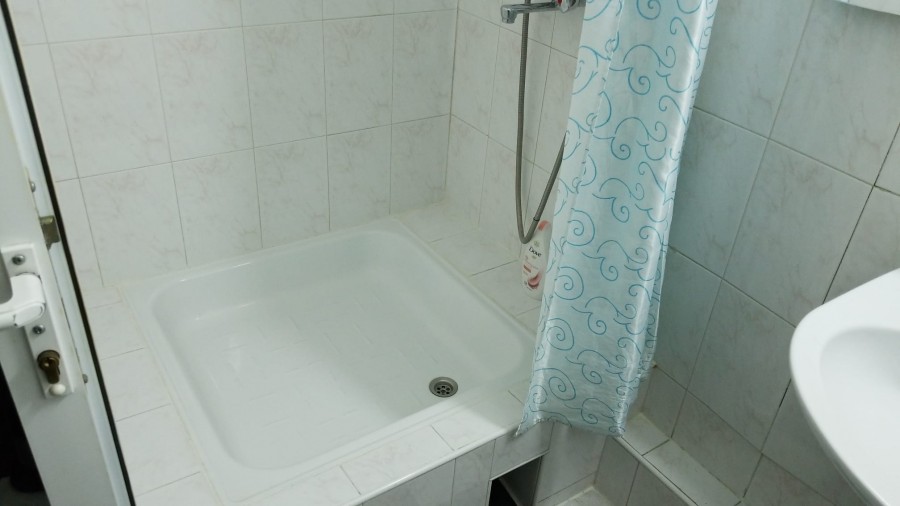 The sole chambermaid was missing in action.

The room was decked out in Soviet style sixties Eastern Europe décor, complete with a missing light bulb and thin mattress topped by a thinner slab of foam.

But there is one thing at which Moldavans clearly excel: keeping warm. The blankets, which also had seen better days, were at least heavy and dedicated to the protection of the human body from the cold. And in the dim light, they even had a certain ancestral charm.

The most European of all were the pillows, generous in size and filled with goose down. In the US they would cost a fortune, here in Moldova they are considered a minimum amenity.

Too bad they’re too big and heavy to put in a carton.  🙂 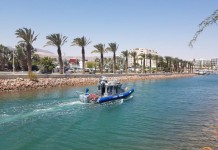 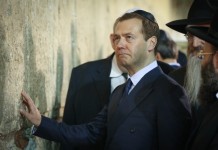 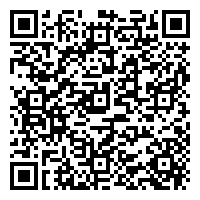