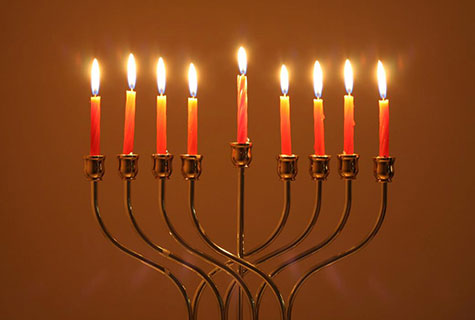 Chanukah is the quintessential Yom Tov of Exile. The candles illuminate the darkest season of the year. This is the only Yom Tov that begins during the period of the waning moon. The days of Chanukah become gradually darker until the very end, because Chanukah departs just when the sliver of the New Moon is becoming visible in the night sky.

And that is the message. Chanukah reassures us that we can survive galus intact. The candles light our way through the darkness until the moment when dawn finally breaks and Hashem will shine “a new light on Tzion” (Shacharis).


We certainly need light now. We are enduring the most difficult period anyone can remember since the Shoah, and it does not promise to get better soon. In fact, I have noticed recently a tendency toward depression among many of our brethren. Having grown up during a period of relative peace, prosperity, and acceptance among the nations, we are not used to adversity and violence, chaos and subhuman behavior. We keep thinking we can “talk sense” to the rest of the world and that the world will respond in a “civilized” manner.

A few weeks ago, we read in Parshas Vayetzei that Yaakov Avinu “encountered the place” on his way to Haran. What was “the place?” It was Har Hamoriah, the site of Akeidas Yitzchak and future location of the Beis HaMikdosh. Yaakov Avinu spent the night there “because the sun had set” (Bereishis 28:11).

These few words have profound implications for all of us. We should know that we are not like the other nations. They are prisoners of nature. The sun sets and rises, the moon passes through its cycle. They are born, live out their days, and then are covered by the dust. “Children of man, who sit in darkness and the shadow of death, shackled in affliction and iron…” (Tehillim 107:10)

For Am Yisrael, the sun’s movements are subservient to the purpose of our existence. Concerning our earliest father, Avraham Avinu, the Torah states, “God took him outside,” upon which Rashi comments, “God took him out of the space of the world” (Rashi on Bereishis 15:5), which implies that Avraham and his descendants operate outside the forces of nature.

Night is associated with galus. Yaakov Avinu was preparing his children for the future. The Torah wants us to know that galus is no accident. Nothing in the universe is an accident. When Yaakov experienced sudden nightfall on Har Hamoriah, it was the direct result of Hashem’s will. Night did not simply “happen” to fall at that moment. Hashem wanted Yaakov to experience darkness at that exact place, at that exact moment.

Why? What happened there and then?

“Yaakov awoke from his sleep and said, ‘Surely Hashem is in this place and I did not know…. How awesome is this place! This is none other than the abode of God and this is the gate of the heavens” (Bereishis 28:16-17).

In that utter darkness, Hashem wanted Yaakov to understand that He would accompany His children through their future galus. In fact, it is apparently the darkness itself that causes us to search for Hashem. It’s not that we wouldn’t rather be in Gan Eden but, through our own errors and sins, we have lost the right to dwell in Gan Eden. We have, because of our sins, been relegated to galus. As we say, “Because of our sins we have been exiled from our land and sent far from our soil” (Yom Tov Mussaf). But Hashem is telling us there is a way out of galus. That is why Yaakov found Hashem precisely when “the sun set.” 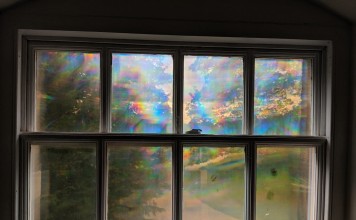 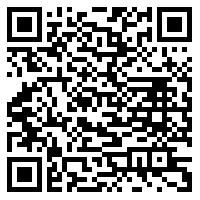