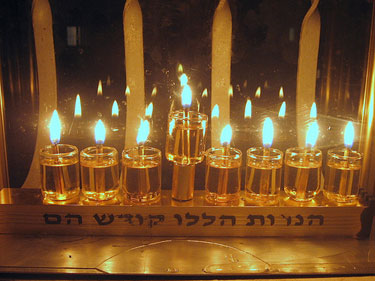 How is it possible that the strong could be delivered into the hands of the weak?


Sounds strange, but that is the exact pattern of Jewish history.

If we were like other nations, none of us would be here today. In fact, our history totally defies what the world considers logical. Neither our national nor our personal stories conform to the rules followed by the rest of the world.

The history of Am Yisrael is proof that everything is directed from Above. As the Chu-mash says, God “took [Avraham] outside” (Bereishis 15:5). Rashi explains that God took Avra-ham “out of the space of the world…. [He] raised him above the stars.” This special protection, which we refer to as Magen Avraham, the Shield of Avraham, is extended to the Patriarch’s chil-dren to this very day.

Let’s look at the history of the past two thousand years. It is terrible to contemplate the destruction of the Second Temple, but if we do, we will see a chain of miraculous events that will strengthen us.

So the menorah itself hints at the future destruction and rebuilding of the Beis HaMik-dash (Shemos 27:20, Rabbi Yosef Levinson).

Even before we reached Eretz Yisrael, Hashem informed us we would be banished from that Land if we did not adhere to His Torah: “Beware lest your heart be seduced and you turn astray and serve gods of others and bow to them. Then the wrath of Hashem will blaze against you…. and you will swiftly be banished from the goodly land which Hashem gives you” (Devarim 11:16ff, second paragraph of the Shema).

And “if you do not hearken to the voice of Hashem, your God, to observe, to perform all His commandments and all His decrees that I command you today, then all these curses will come upon you and overtake you” (Devarim 28:15).

After the Churban, our future seemed hopeless.

The city that was great with people has become like a widow. The greatest among nations, the princess among provinces, has become a tributary…. Our in-heritance has been turned over to strangers; our houses to foreigners. We have be-come orphans, fatherless, our mothers are like widows…. [Eichah 1:1]

How could we survive? Scattered over the earth, our entire culture was uprooted; families were torn apart and carried to distant lands where we were abused and worse. It looked as if it was all over. But we are still here.

Is it logical that we have survived?

It may not be logical. It just happens to be true.

If you read my first book, From Central Park to Sinai: How I Found My Jewish Soul, you know I am the product of genuine American assimilation. I come from distinguished Jewish lines on both the maternal and paternal sides, but after a few generations in America, our family had basically forgotten we were Jewish and certainly what it means to be Jewish.

I was raised on the Upper East Side of Manhattan in a fancy neighborhood, and attended the Ethical Culture Schools.

What is Ethical Culture? In the late nineteenth century a German Jew named Felix Adler created a new “religion.” He reasoned like this: We Jews have been released from the ghetto and admitted into gentile society. Why should we be different from them? Why should we adhere to an outmoded Torah, useless mitzvos and an archaic belief in God? We have to be ethical, but you don’t need God or mitzvos to be ethical.

Adler immigrated to America and founded the Ethical Culture Society, which gave birth to the Ethical Culture Schools. Both institutions tried to practice his philosophy (or lack of it) and became havens for assimilated Jews looking for a place to soothe their conscience. 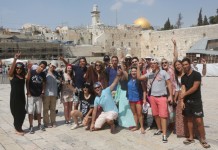 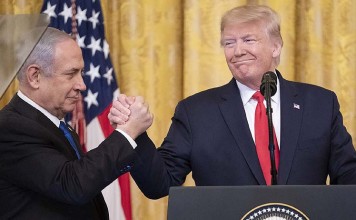 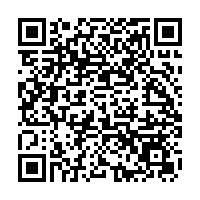