The Jewish Press recently spoke with Rabbi Menachem Perl, head of the Tzomet Technology and Halacha Institute, to learn more details. Before McDonald’s received the kashrut certificate, Rabbi Perl visited the restaurant with one of the institute’s engineers at the Chief Rabbinate’s request to ensure that no chillul Shabbos was involved in preparing the food.

The Jewish Press: The Rabbinate doesn’t usually give kashrut certificates to restaurants that are open on Shabbat, correct?

Rabbi Perl: Correct. But an exception was made in this case because international law requires airports to keep their public facilities and services – like restaurants – open day and night throughout the week.

What did your inspection of McDonald’s entail?

We had to make sure all the warming elements operated automatically throughout Shabbat. Since fast-food hamburgers are pre-cooked before Shabbat, cooking is not a problem. The warming mechanism, though, is not like a regular Shabbat platter. Rather, it comprises several different warming units that operate at different temperatures and times. There’s also an element that insures that the hamburger don’t become dry.

We also had to provide Shabbat-proof engineering options and combine the system’s operation so that everything worked together in an automatic fashion that was locked with a code that only the mashgiach possesses.

In addition, we had to install a mechanism so that the temperature of the stove wouldn’t be effected when its door is opened and closed. We also made sure that customers pay by credit card via a special tablet so that the restaurant workers are not involved at all in the payment.

What about the problem of transacting business on Shabbat?

That’s a question that doesn’t concern the kashrut of food and the laws of cooking for Shabbat. In general, cooking on Shabbat is a Torah prohibition while doing business on Shabbat is d’rabbanan….

If the airport restaurant doesn’t violate the laws of Shabbat concerning kashrut and cooking, it can receive a kashrut certificate if it serves kosher food cooked and prepared during the rest of the week.

Why isn’t the Chief Rabbinate concerned about McDonald’s doing business on Shabbat and selling food to Jews? It isn’t exactly in the spirit of Shabbat.

The issue is kashrut, not the spirit of Shabbat. Isn’t it better that Jews who eat at the airport on Shabbat eat kosher food rather than treif? In general, I think we can do more halachically to promote kashrut and grant valid kashrut certificates in eating places that want to stay open on Shabbat for the food they serve during the week.

Due to the requirement of the Rabbinate to close on Shabbat to be awarded kashrut approval, many restaurants choose to serve non-kosher food all the time – largely because it generally costs less money than to serve kosher. 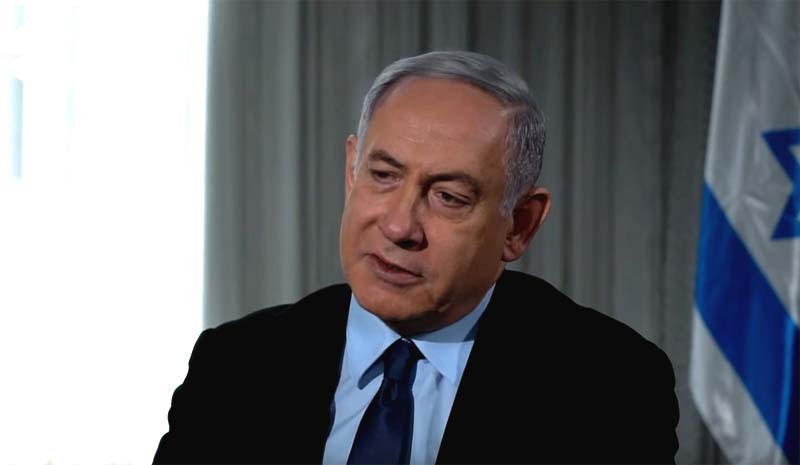 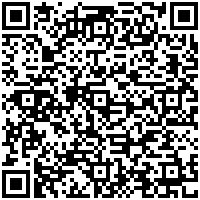