Mr. Rachlin also mentions Shabbos davening. Unlike the author, I believe many if not most attendees in shul are bored out of their wits. There are many complaints voiced about talking in shul. I’m of the belief that the talking is just a symptom. Kiddush Club? People coming late? People walking out during laining? All just symptoms of people who don’t experience Mr. Rachlin’s appreciation and joy.

And Mr. Rachlin’s “delectable Kiddush” is to me the same tiresome cholent and kugel week after week with the same heavy dosage of fat and cholesterol and with rude people pushing to be the first at the table.

As I said, I’m very envious of Mr. Rachlin. 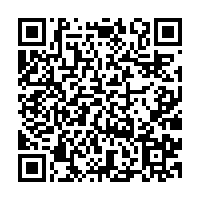