Other candidates, senior Fatah figures Marwan Barghouti and Nasser al-Kidwa, are distancing themselves from any connection to Dahlan for fear that it will undermine their political standing, but Dahlan’s allies say it is still too early to eulogize him.


The Palestinian political arena is riotous and raging following the decision of Nasser al-Kidwa, a senior Fatah figure and nephew of Yasser Arafat, to establish an independent list that will run in the Palestinian parliamentary elections, separate from the official list of the Fatah movement. Al-Kidwa’s list will also support the candidacy of Marwan Barghouti, one of Mahmoud Abbas’s bitter political opponents, in the presidential elections, purportedly to be held in July 2021. “Palestinians are fed up with the current situation, said Al-Kidwa.  He complained of “internal behavior or misbehavior, things like the absence of the rule of law, the absence of equality, and the absence of fairness.”1

There are still about two weeks left until the official submission of lists to the Central Elections Committee is due, and it remains to be seen whether al-Kidwa will retract his list of candidates in response to the threats he received from senior Fatah officials, including formal sanctioning by Fatah’s Central Committee.

However, although Mohammed Dahlan supports Nasser al-Kidwa’s list, the latter publicly disavowed him for fear that it would harm his new list.

At a Zoom conference called by al-Kidwa on March 4, 2021, the Arafat nephew addressed Mohammad Dahlan: “It is difficult to unite with him because of the popular mood rejecting him, as well as rejecting his host country in the UAE’s latest measures,” referring to the normalization of ties with Israel.2

Dahlan serves as senior advisor to Sheikh Mohammed bin Zayed, the crown prince of Abu Dhabi, and he has been linked to secret visits to Israel and involvement in the drafting of the normalization agreement.

Al-Kidwa’s public repudiation of Mohammad Dahlan does not bode well for the challenger’s chances of gaining political legitimacy through the elections after PA Chairman Mahmoud Abbas’ steps down from the Palestinian political stage.

Marwan Barghouti, who is serving five life sentences for murdering Israelis and a Greek Orthodox priest, also renounced, through his associates, any connection to Mohammad Dahlan last week, even though Dahlan tried to secure his release from Israeli prison.

Dahlan himself cannot personally run in the elections because he was convicted of corruption in a Palestinian court and is wanted by the PA on suspicion of murder and other acts of corruption. Last week, Fatah Spokesperson Monir al-Jaghoub made it clear that nothing had changed, and Dahlan is still wanted by the PA for those crimes.

Dahlan, a former Palestinian minister for State Security, recently said in an interview on Saudi MBC TV that he intends to establish a list that will include people from the “reformist faction” he heads or independent personalities who will run independently in parliamentary elections on May 22, “to give the younger generation the opportunity to vote and run in elections.”

However, PA Chairman Mahmoud Abbas does not intend to give Mohammed Dahlan an easy time. Dahlan’s Democratic Reform Bloc faces many legal difficulties in the parliamentary elections. The issues will be discussed by the Central Elections Committee headed by Dr. Hanna Nasser, a close associate of Mahmoud Abbas, and the Special Court of Election Affairs established last week by Mahmoud Abbas’ executive order in an agreement with the Hamas movement.

Judge Iman Nasser a-Din, head of the Election Court, said last week that “the fate of a list supported by a person legally sought by the PA requires a decision by the Central Elections Committee. If it thinks it is a violation of Palestinian electoral law, it will make the decision accordingly,” she stated.

Fatah officials estimate that the PA chairman is plotting to block by any legal means Mohammed Dahlan securing legitimate political power through the elections.

Associates of PA Chairman Mahmoud Abbas accuse Mohammed Dahlan of promoting election propaganda on the PA’s back. On February 21, 2021, 20,000 Russian-supplied Sputnik V vaccines were sent by the UAE to Gaza via Egypt, and Dahlan claimed that he initiated and secured this shipment – with more on the way. The act highlighted the fact that the PA is cut off from Gaza residents and fails to assist them.

Dahlan’s allies reject these claims outright, saying that Mohammad Dahlan was providing humanitarian aid to the residents of the Gaza Strip long before the coronavirus pandemic broke out and that it was a false PA claim.

Dahlan’s political situation is complex: dozens of his men recently arrived in the Gaza Strip, with the approval of the Hamas movement, to prepare the elections. However, it will be very difficult for him to bypass the legal obstacles posed against him by Mahmoud Abbas to prevent his official political “foothold” in the territories.

Dahlan is close to Egypt’s leadership, but they are also exercising caution and did not invite representatives of the Democratic Reformist Bloc to a meeting last month of the various Palestinian factions on the elections so as not to upset Abbas. The Egyptians had tried to mediate between Mohammad Dahlan and the PA chairman but failed.

Dahlan is known in the territories as someone who does not give up easily and who, in the past, has shown an ability to surprise the Palestinian political system – earning the nickname the “Phoenix.”

The Palestinian political campaign is heating up even though Mahmoud Abbas is still contemplating whether to hold the elections at all because of the split in the Fatah movement and Israel’s disinclination to permit the participation of east Jerusalem residents in the elections. 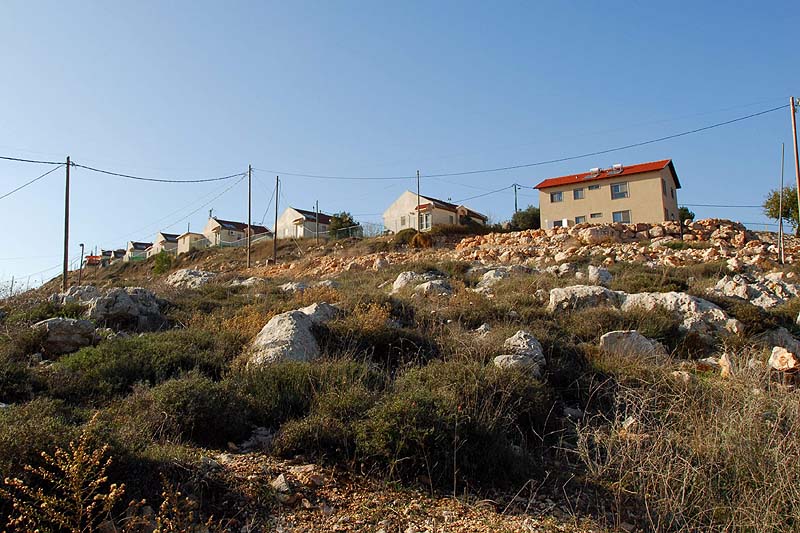 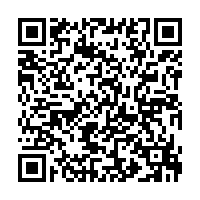