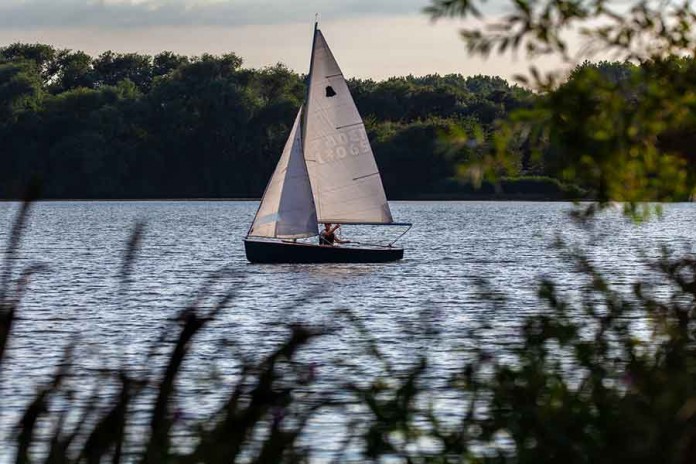 A recent news story appeared under the headline, “With Flights Cancelled, Man Sails the Atlantic to See 90-year-old Father.” Juan Manuel Ballestro lives in Spain. When he learned that flights to Argentina – where his parents live – had been canceled due to Covid-19 lockdowns, he took 200 euros, loaded his sailboat with food, and embarked on a three-month odyssey across the Atlantic Ocean.

He almost lost his life when his fiberglass boat was knocked over by towering waves, but he made it safely to Argentina. Upon his arrival, he said, “Now I am calm.” He had come home.


Today, all of us are traveling in uncharted waters. Many of us yearn for the days before the pandemic struck. Many hope that life will soon go back to “normal.” But should “normal” be our objective – especially at this time of year? Shouldn’t we, like Juan Manuel Ballestro, seek to return to our true home?

This upcoming month is called Av, the Hebrew word for father. It is the most solemn month of the year, and we approach it mourning the loss of the Beis HaMikdash. Even if we have been distant until this point, we know that if we return to Hashem and recognize Him as our father, He will embrace us with open arms. “Will you not…call to Me, ‘My Father!’” (Yirmiyahu 3:4). Father is a role that Hashem never stops playing.

The beginning of Parshas Masei records the many places at which B’nei Yisrael encamped during their 40 years in the desert. Why? To answer this question, the Midrash (Bamidbar Rabbah 23:3) offers an analogy of a king whose son became seriously ill. The king took the prince on a distant journey to find a remedy. After they found a cure and were returning home, the king recalled all the stops they had made on the way to finding the cure. “This is where we rested,” “Here we were cold,” “At this location your head hurt.”

When Bnei Yisrael completed their journey and were about to enter Eretz Yisrael, Hashem recounted all their stops along the way. Why? Because we are Hashem’s beloved children.

At the end of Shemoneh Esrei, we ask Hashem to rebuild the Beis HaMikdash, His house of holiness, so that we can serve Him there as in days of old. At the end of Megillas Eichah, we say, “Chadesh yameinu kakedem – Renew our days as of old” (5:21). What is the meaning of these prayers? What are we asking for?

We’re asking to return to the home of our father. And when we call out to Hashem with this plea, He responds in the spirit of the full name of this month, Menachem Av. He responds as a loving father, with comfort and consolation (Toras Emes, Nitei Gavriel).

But Hashem must first see us braving the seas of doubt and confusion and charting a course home. Are we? 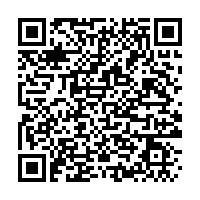