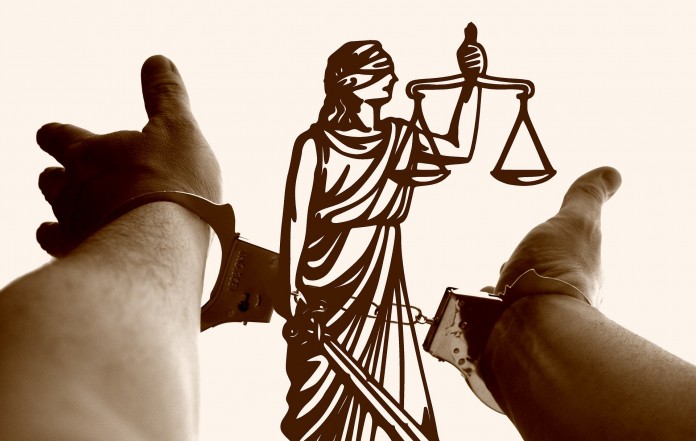 Riots have rocked our cities in response to the horrific murder of George Floyd. While many have protested with proper respect for the law, many others have looted, attacked, and even killed.

To be clear, what the police did to Floyd is 100 percent unforgivable, and they should all be held accountable to the strictest letter of the law. But how did we get from peaceful protests – which are admirable – to stealing TVs and beating innocent store owners? How does that honor Floyd’s memory?


More importantly, though, why are so many people in the media condoning such delinquent behavior or at least turning a blind eye to it? How can anyone in his right mind excuse these riots?

At the Seder, we’re reminded that the greatest enemy the Jews faced was Lavan. Esav or Pharaoh would have been higher on my list, but Chazal placed Lavan on top. Why? Because, as the Haggadah explains, “Lavan sought to uproot all.” Interestingly, though, Lavan initially comes across as a very friendly guy. It’s only with time that he reveals his true colors.

Evil often comes wrapped in pretty packages. Obama said all the right things, but a deeper look at his behavior reveals a man who was hardly a friend to the Jews. Esav put on a good enough show to mislead our holy forefather Yitzchak. Esav, say Chazal, was like a pig. He appeared “kosher” on the outside (a pig has split hooves), but was treif on the inside (a pig doesn’t chew its cud).

Maria Montessori, the noted physician and educator, once said, “The first idea that the child must acquire…is that of the difference between good and evil.” Even little children instinctively know that Darth Vader and Lex Luthor represent the powers of evil, just as they know that Superman is the poster child for all things good. Yet, as we grow older, the lines become blurry, and distinguishing good from evil becomes much harder.

It doesn’t have to be that way, though. Knowing man’s nature, Hashem set the ground rules on how to live a proper Torah life: Do not murder. Do not steal. Do not worship false idols. Do not commit adultery. Do not take the L-rd’s name in vain.

These laws are as solid as the ground we walk upon, leaving no room for excuses and justifications. Yes, you can be upset, but you cannot cross the line. Sure, that lady’s pretty, but you’re married and that’s where the story ends. Yeah, that cheeseburger and fries for 99 cents looks delectable, but G-d said we are a holy people and that “ thou shall not mix milk and meat,” so I’m gonna opt for chulent with kishka instead.

G-d knew there were going to be many evildoers in beautiful “packages.” Ted Bundy, the evil serial killer who committed unspeakable crimes, was a handsome, charming law student. Idi Amin Dada, the evil despot who played a major role in the Entebbe hijacking, repeatedly smiled and said shalom to his Jewish hostages. A victim of Mengele, yimach shemo, told me he was very good looking and soft spoken – the ultimate devil in disguise.

Shabbat, kosher, laws of family purity, chametz, shaatnez – all require separating between two things. We cannot mix meat with milk, wool with linen, chametz with matzah. There is a line between permissible and forbidden. Between right and wrong. Between good and evil. Because Hashem knew that the blurring of lines would allow people to commit crimes and then justify them.

He gave us the antidote to this temptation: the Torah, which charges us with the mission of drawing a line in the sand and thus bringing clarity to the world. Let’s take up this charge. 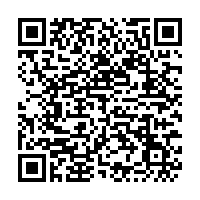