The Anti-Defamation League, along with several civil-rights groups, is calling for corporations to boycott Facebook in July over its unwillingness to ban hate speech on the social-media company’s platform.

The groups, including the National Association for the Advancement of Colored People (NAACP), Sleeping Giants, Color of Change, Free Press and Common Sense, launched a full-page ad in The Los Angeles Times on Wednesday saying Facebook has not done enough to combat hate and disinformation.

“We have long seen how Facebook has allowed some of the worst elements of society into our homes and our lives. When this hate spreads online it causes tremendous harm and also becomes permissible offline,” ADL national director and CEO Jonathan Greenblatt said in a statement.

Noting that Facebook had “repeatedly failed” to act, Greenblatt said that “we hope this campaign finally shows Facebook how much their users and their advertisers want them to make serious changes for the better.”

Last November, actor and comedian Sasha Baron Cohen, upon receiving the Anti-Defamation League’s International Fellowship Award, ripped into Facebook and other social-media giants for allowing hate speech to flourish on their platforms.

“I believe it’s time for a fundamental rethink of social media and how it spreads hate, conspiracies and lies,” Cohen said at the ADL conference.

Last October, the ADL accepted a $2.5 million donation from Facebook’s COO Sheryl Sandberg in the aftermath of the anti-Semitic attack on a synagogue in Halle, Germany.

Facebook CEO Mark Zuckerberg has faced continued criticism for not doing more to police its platform for false or misleading statements, including from U.S. President Donald Trump. Instead, the social media company has launched a massive drive to boost voter registration across its platforms as part of a “Voting Information Center” to help educate voters on how to register, find polling places or vote by mail. 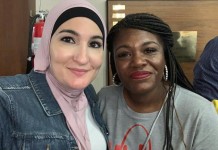 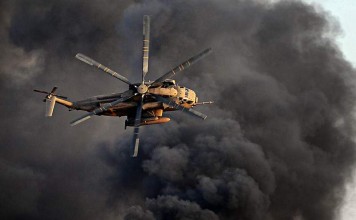