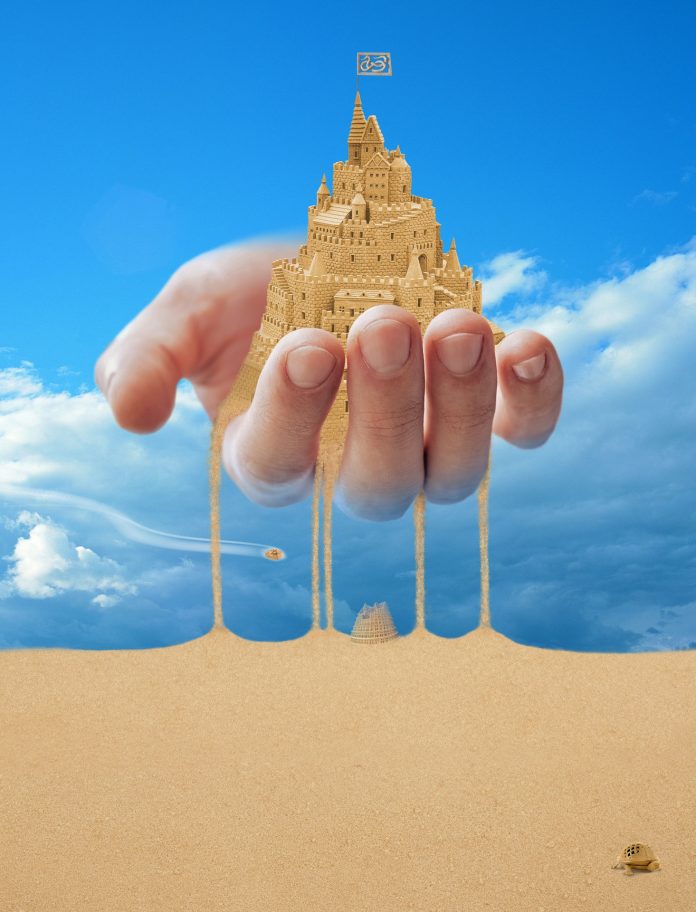 From 1931 to 1972, the Empire State Building stood as the tallest building in the world.  Today, it falls 500 feet short of One World Trade Center, and it doesn’t rise to even half the height of Dubai’s Burj Khalifa, which stands 2717 feet nearer the heavens.

Man’s obsession with monuments to his own architectural prowess is nothing new.  According to Jewish tradition, it was 3785 years ago that human beings undertook the first such enterprise – an attempt to literally touch the sky in a place known as Babel.


Comprising only nine scriptural verses, the story of the Tower of Babel has fixed itself in our cultural consciousness as a symbol of Man’s unceasing quest to dominate his world.  At the same time, a careful reading of the narrative reveals a surprising number of textual anomalies which, when properly interpreted, reveal a vision of political ideology that is prescient in its contemporary relevance.

AND SO IT CAME TO PASS…

The whole earth was of one language and uniform words.

On the surface, this suggests a society of common purpose, unified vision, and cultural harmony.  But it also suggests a homogeneity of perspective that could easily calcify into groupthink and worship of the status quo.  Without diversity of thought and expression, new ideas will find no soil in which to take root.  Even if they do, they will likely whither or be cut down before they can reach maturity.

After migrating westward in search of new horizons, the community of mankind settled in a place of fertile ground, a low-lying plain of abundance that could easily sustain their multitudes.  And yet, a valley seems a strange location to build a tower reaching up to heaven.  Would not a mountain top have better served their purposes?

THE PROCESS IS THE OBJECTIVE

And they said, “Come, let us make bricks, and burn them with fire.” The bricks served them as stone, and the mortar served them as clay.  And they said, “Come, let us build for ourselves a city, and a tower whose top shall reach the heavens, and let us make a name for ourselves, lest we be scattered across the face of the earth.”

Why did the people choose to manufacture bricks and mortar rather than use the natural resources of stone and clay?  Even more curious, why did they resolve to make bricks first, and only afterward contemplate what they should use those bricks to build?

The use of materials like stone and clay imply dependence on the natural world.  By producing the building blocks of their structure themselves, the builders sought to proclaim the absolute supremacy of man over nature.  They would not be merely craftsmen but creators, not merely artisans but true masters of creation.

WHAT’S IN A NAME?

This is what they meant by seeking to make a name for themselves: it would not be the grandeur of the mountains or rivers or the heavens above that would transfix mortal beings with awe and wonder, but the towering achievement of humankind, together, as one community with one purpose.  All awareness of a higher power or a higher truth would be eclipsed by the achievement of Man in the collective. At the same time, perversely, the value of the individual would be diminished to a mere cog in the societal machine.

Once they had determined to fabricate the bricks and mortar of their project, the actual nature of the project itself was almost an afterthought: a great city, a hive of social and commercial activity to both sustain and contain the human minions – lest we be scattered; and a megalithic edifice stretching from the lowlands to the highest heights, perpetually focusing the attention of the masses on the towering accomplishment of their combined effort.

Society flourishes by bringing together disparate talents, abilities, and ideas in a way that celebrates each individual as an essential element in the community of humankind.  But here the goal was to make a [single] name for ourselves: in this totalitarian vision of society, nothing would matter except for the collective.  Indeed, according to rabbinic tradition, if a brick was accidentally dropped from the top of the tower, the people would weep over the futility of the labor invested to carry it up.  But if a worker lost his footing and fell to his death, no one gave him a second thought.

God came down to see the city and the tower that the sons of men were building.  And God said, “Now nothing will remain beyond their reach, whatever they have in mind to accomplish, beyond all bounds.”

Why does an all-seeing God have to come down?  This suggests the need to examine something that is not immediately evident: not the city and tower themselves but the intentions and motivations behind their construction.  Although a harmonious and cooperative society can create a better world that serves the nobler ideals of the human spirit, that same society can instead build monuments to self-indulgence and the base impulses of mankind’s lower nature.

In the case of the former, social mores constrain the excesses of human self-interest by establishing acceptable rules of conduct and promoting universal values that direct our inclinations toward a higher purpose.  But in the case of the latter, all moral boundaries are abandoned in the name of collective achievement.  Those lowest forms of behavior become not only permitted but sanctified, as long as they can be rationalized in accordance with the moral autonomy of mankind as a whole.

THE PARADOX OF UNITY

“Come, let us go down and diffuse their language, so that one will no longer understand the language of the other.”

The unity that should have uplifted humankind became twisted into a vehicle for corruption of the human spirit.  The solution was not to confound or confuse their language, as the popular translation suggests.  Rather, it was to mix together a multiplicity of words and thoughts so that understanding would become more elusive and, consequently, require more effort to achieve.

No longer would human beings be able to take for granted the commonality of their thoughts and conceptualizations.  Now they would have to grapple with the complexities of competing values and priorities, reaching consensus through rational discussion and constructive disagreement.  Ethics and justice could not be assumed by virtue of popular opinion and conventional wisdom, but would have to be carved out through sincere investigation into and contemplation of the moral bedrock on which stands the human condition.

Whereas universal values should have been accepted as self-evident by the community of human beings, the distortion of those values necessitated a more tortuous path in the journey toward moral truth.  Now, the self-consciousness of the individual would play an indispensable role, one that could only be successfully fulfilled by engaging the minds of other individuals and laboring to find the common ground of authentic wisdom.

Intellectual tribalism not only pits human beings against themselves; it also promotes ideological extremism as each side endeavors to distance itself from the other.  The resulting partisan myopia naturally indulges the fallacy that civil discourse is a symptom of moral compromise.

But nothing could be less true.  Rather, constructive disagreement is the only rational approach toward restoring the unity of common commitment to universal values that is the enduring legacy of the human race. 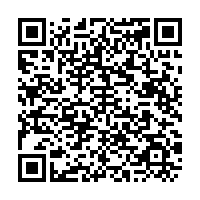