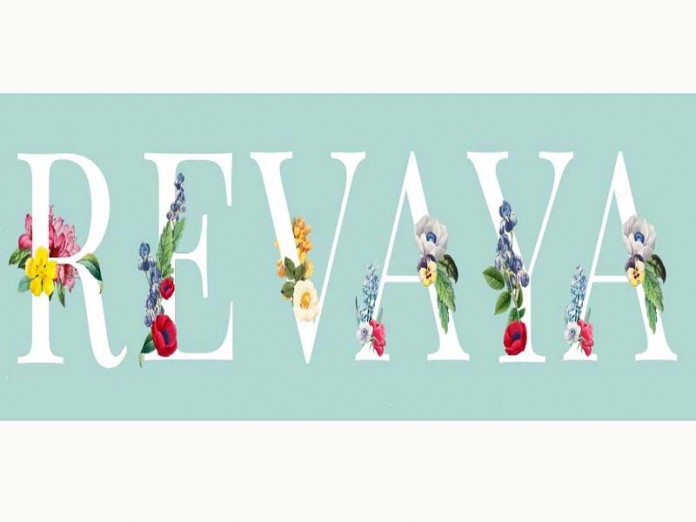 In the spirit of new beginnings, this Elul I’ve decided to make a significant change: I’ll be adding a new Hebrew name.

The reason is simple and complicated. My name, as it is now, is Razel Miriam. Razel was my father’s mother, who was tragically killed in a car accident at the age of 36. (For my entire 36th year, I held my breath and didn’t release it until my 37th had passed.) Miriam, my maternal great-grandmother, lost both of her parents and her stepmother by age 20, after which she single-handedly took herself and her five younger siblings to America.


These were strong women whose memories I am proud to honor. But carrying their names also means holding a legacy of loss, grief, and displacement. Since I was young, I never felt fully like this name belonged to me. It was mine, and it wasn’t. Maybe because the histories of the women I was named after still reverberated in my own lifetime.

Like Razel and Miriam, I have experienced my own share of grief: I struggled with addiction and an eating disorder (Baruch Hashem, I have been in recovery for 20 years); I lost my mother to cancer when I was 27; Terror and illness have taken other people I love; And I have felt deep displacement and loneliness both before and especially after becoming Orthodox.

For all the meaning a religious Jewish life can bring, let’s be honest: this is a complicated world to live in. There is struggle and brokenness and pain, division, shame, loneliness, fear. Some of it has nothing to do with being Orthodox, but a lot of it does – or at least, the way we allow each other to do it. Hashem is pure and loving, but we humans can do so much damage to each other in His name.

At a certain point, I resolved to step back from this world. I would continue the religious commitments I had made, but I would seek spirituality elsewhere.

But then something happened.

Maybe it was the fact that I moved to Israel. Maybe it was turning 40. Maybe it was that I was introduced to the kind of Torah that spoke to me at the time I was ready to hear it. Maybe it was a combination of factors. But at some point this year, I came to a realization: there is no right way to live in this world, only my way. My job is to clear out what blocks me from the Infinite and connect as deeply as I can. With that as my guide, my practice of mitzvot will evolve as an expression of my soul. I thought I had to earn my place as an Orthodox Jew, working from the inside out to prove I belonged here. But when I tapped into my Divine source, I realized that I have belonged here all along. Hashem has wanted me right here, right now, from before I was even born.

The power of that realization has filled me to overflowing like the cup in Psalm 23.

That’s why, on Chol HaMoed Sukkot, I will be adding a new name: Revaya.

I do not wish to erase the past by wiping out my original name. I honor where I come from: that legacy of struggle, brokenness, and pain, my namesakes’ and mine. But look where they’ve brought me.

With my new name, I can acknowledge and celebrate where I am now.

This time of year is an opportunity for all of us to experience a new beginning. Though you may not wish to do anything as dramatic as changing your name, take a moment to see how far you’ve come. Don’t be afraid to look at the pain of your past, because it has brought you to this moment and an opportunity to be better. You are already more than enough in Hashem’s eyes; let these chagim be a chance to recommit to connection with Him, to recognize our blessings, and to become a blessing to those around us. 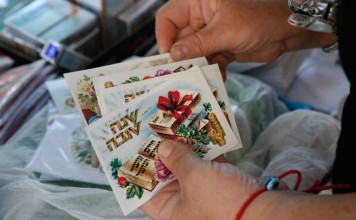 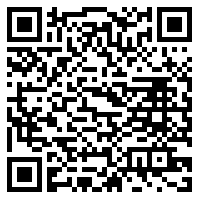