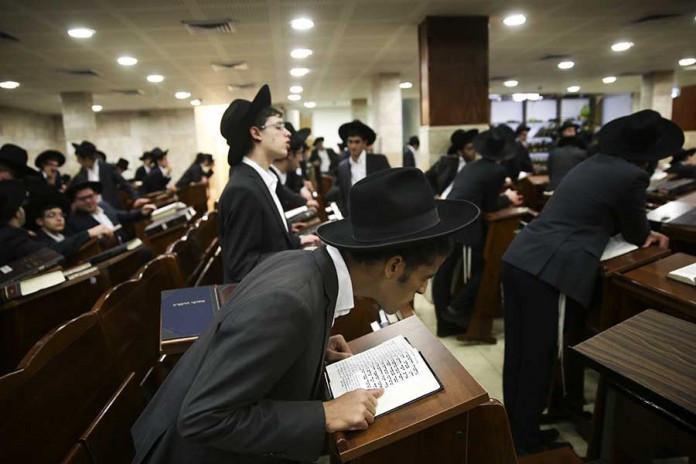 Avinu Malkeinu is recited at every Shacharit and Mincha service between Rosh Hashana and Yom Kippur and on fast days.1 The Talmud teaches that the Avinu Malkeinu prayer was composed by Rabbi Akiva.2 As the story goes, there was once a severe drought, and as a result the rabbis declared a day of fasting and prayer for rain. The Mincha service that day was held in the public square, and one of the senior rabbis led the service. Unfortunately, even after this elaborate prayer service, led by one of the most esteemed individuals in the community, the people’s prayers remained unanswered. There was no rain in sight.

Then, on his own initiative, Rabbi Akiva stepped up to the podium and began to recite his own impromptu prayers. He said, “Avinu Malkeinu, our Father and King, we have no other King but You! Avinu Malkeinu, for Your sake, have mercy on us!” It then began to rain. When the people saw that Rabbi Akiva was answered after having recited this prayer, it was added to the regular liturgy for the Aseret Yemei Teshuvah and for fast days. There are some slight variations between the wording of Avinu Malkeinu recited during the Aseret Yemei Teshuvah and that on fast days.3

Avinu Malkeinu has gone through a number of changes over the years. As noted above, it was originally a two-line prayer. Additional stanzas were added later so that Avinu Malkeinu resembled the Shemoneh Esrei in its order and content. It was then expanded even further, culminating in the 44 stanzas that are most common today.4 There are a number of versions of Avinu Malkeinu in use today that have been adopted by different communities. For example, versions of Avinu Malkeinu have 22 verses (arranged according to the letters of the alphabet), 25 verses (Siddur Rav Amram Gaon), 27 verses (the custom in most Yemenite communities), 29 verses (the custom in Spanish and Portuguese communities), 31 or 32 verses (in Syrian communities), and 53 verses (in the Salonika community). There are other customs, as well.

It is taught that the power of this prayer lies in its dual declaration of G-d as both our Father and our King. By emphasizing these two distinct aspects of G-d’s authority, we arouse the corresponding emotions: the Father Who is loving and forgiving, and the King Who rules as He sees fit. Avinu Malkeinu is recited while standing, and it is customary to open the aron kodesh. The recitation of Avinu Malkeinu does not require the presence of a minyan. One who is praying alone may recite it as well.5

While common custom is to recite some of the Avinu Malkeinu stanzas responsively with the chazzan, there have been authorities in the past who opposed the practice, arguing that doing so arouses “accusers.”12 Some authorities say that when reciting the stanza of “kra ro’a gezar dineinu” (tear away the evil verdict), the words ro’a gezar should be recited in a single breath. In fact, these authorities encourage one to teach others to also do so.13 One who already recited Avinu Malkeinu in a previous minyan is permitted to recite it again at a later minyan along with the congregation.14 Although Tachanun is not recited in a mourner’s home, Avinu Malkeinu is recited as normal.15 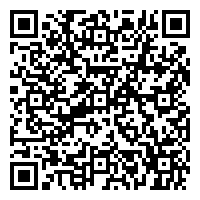