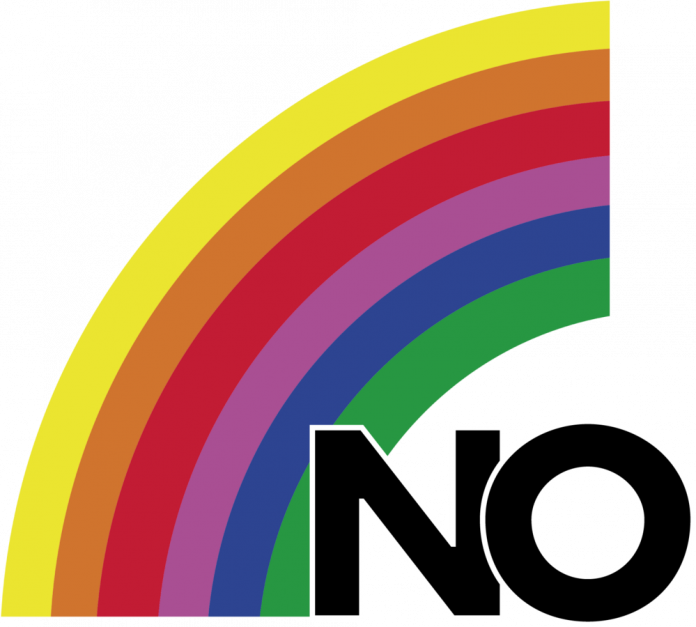 Australian Jews woke up this week to a new and unsettling reality. Scott Morrison’s conservative, pro-Israel Liberal Party government was defeated, and the new prime minister is the Labour Party leader, Anthony Albanese.

Albanese has a history of anti-Israel positions. He has declared himself a “strong advocate of justice for Palestinians,” called Israel an “oppressor” and accused it of collective punishment against the Palestinian Arabs.


In 2019, he traveled to Britain, where he met the British Labour Party’s hard-left former leader Jeremy Corbyn. Afterwards, he posted a photograph of himself and Corbyn smiling together with the caption: “Great to catch up with @jeremycorbyn today in #Westminster at a critical time in British politics.”

Like his friend Corbyn, Albanese is rooted in radical socialism. He would have taken note, however, of how Corbyn and his hard-left cronies made the British Labour Party unelectable through their extremist policies and omnipresent anti-Zionism and anti-Semitism.

So Albanese has now taken care to tone down his Israel rhetoric. Earlier this month, he declared that “Israel will have Australia’s friendship and support” from a Labour government and said he was “passionate” about opposing the movement to boycott Israel.

Yet last year Penny Wong, who is expected to become the new government’s foreign minister, moved an amendment at a special platform conference cementing a 2018 commitment for “the next Labour government to recognize Palestine as a state,” and expecting “that this issue will be an important priority for the next Labor government.”

This means that Albanese’s party supports the unilateral denial of political and legal reality with which the Palestinians seek to establish a terrorist state on Israel’s doorstep working for its destruction under the imprimatur of the West.

It means that Albanese’s party supports the agenda of a Palestinian Authority that pumps out incitement to kill Israelis and steal their land, teaches its children to hate Jews and rewards the families of those who murder them.

Israeli left-wingers maintain that the Australian Labour Party’s position is no different from standard left-wing support for Israel in the West—supporting the “two-state solution” and opposing Israeli “settlements” in the “occupied Palestinian territories.”

But that’s precisely the problem. For you don’t have to be a rabid anti-Semite or overt Israel-basher to present a danger to Israel.

The supposedly “moderate” leftist position does that, too, since it promotes the Palestinian narrative that is predicated upon demonizing Israel through falsehoods and distortions, writing the Jews out of their own national story and promulgating grotesque, Nazi-style anti-Jewish tropes.

Not only does this mean that the “moderate” left gives ground to Israel’s existential Palestinian enemy by denying that it is indeed an existential enemy. And not only does it mean that such self-professed “friends” of Israel fail to make the case that there is no “occupied Palestinian territory” and that Israel stands for law, justice and truth against those who would snuff all of those things out.

It also means that these “friends” fail to hold the line against the unabashed enemies of Israel, whose hostility—as has happened in Australia, just as in America and Britain—accordingly bleeds into brazen anti-Semitism.

These days, the “hard” left has swallowed the “soft” left, which either lacks the arguments or the courage to face it down. In America, members of the Democratic Party who consider themselves to be “moderate” leftists and friends of Israel have allowed themselves in effect to be held hostage by “The Squad” of anti-Israel and anti-Semitic Congress members, and by the radical Bernie Sanders wing.

In Britain, the Jewish community’s principal representative body, the Board of Deputies, has been all but paralyzed over their need to stand up for certain truths—such as the legality of Israeli “settlements” or the anti-Semitism of Black Lives Matter or the Muslim community—as a result of the disproportionate influence of left-wing Jewish activist groups.

In Australia, these dangers are now far worse because Albanese will probably need to govern in coalition with the Green Party.

Green politics were key to Morrison’s defeat, thanks to the obsession with man-made climate change that appears to have gripped the Australian public. Politicians nicknamed the “teals”—they blend green ideology with “blue” conservative fiscal restraint—saw off a clutch of Liberal Party politicians, mostly in affluent areas of Sydney and Melbourne.

The most prominent of these Liberal scalps was the Jewish parliamentarian Josh Frydenberg, who had been touted as Morrison’s likely successor as Liberal leader.

But while many Jews themselves subscribe to man-made climate change theory, green politics are highly dangerous to the Jewish people.

In Australia, the Greens are the only political party to have rejected the International Holocaust Remembrance Alliance (IHRA)’s working definition of anti-Semitism. Last year, their national conference voted to “halt military cooperation and military trade with Israel.”

Two months later, a former high-profile Green parliamentary candidate, Julian Burnside, tweeted that Israel’s “treatment of the Palestinians looks horribly like the German treatment of Jews during the Holocaust.” After a public rebuke from the Jewish community, Green leader Adam Bandt said his party “abhors anti-Semitism in all its forms.”

Across the West, green supporters tend to be venomously hostile to Israel. This is not surprising, considering that fundamental to deep green ecology, which was enthusiastically embraced in the 1930s by the German Nazi Party, lies implacable hostility to the Jewish roots of the West.

Green ideology, which gives priority to the inanimate and animal world over humanity, is pagan and inimical to the narrative and values of the Hebrew Bible. It sets out explicitly to oppose the book of Genesis by dethroning humankind as the pinnacle of creation.

Setting themselves against modernity and capitalism, its supporters gravitate towards the anti-Semitic belief that behind capitalism lies global Jewish money driving the world to hell in a handcart in the interests of Jews worldwide.

Repudiating reason, the Greens’ driving cause of man-made global warming theory shares with anti-Zionism the disturbing characteristic of a narrative based on nonsense that has nevertheless been accepted by many as an unchallengeable truth.

Global temperatures, which according to climate-change dogma are inescapably pushed upwards by rising CO2 levels, have actually been flat-lining for the past seven years.

There is a pernicious symbiosis between anti-Zionism and “progressive” ideologies such as the green agenda and identity politics. All are based on untruths or malevolent distortions. All aim to destroy Western culture. And all are fundamentally anti-Judaism.

Australia is a very different society from America or Britain. With no comparable history of imperialism, racial segregation or religious persecution, it is less haunted than America or Britain by cultural ghosts conjuring up historic guilt or communal vengeance, although Australia has one or two specters of its own.

Nevertheless, just like other Western countries, Australia has also been troubled by rising anti-Semitism and Islamic radicalization, and the indulgence of both by the left-wing intelligentsia.

The danger is that Australia’s Labour government will now emulate the Democrats in America—professing support for Israel while pursuing an agenda that undermines it at every turn, puts it in danger and inescapably makes the lives of Australian Jews more difficult.

The unhappy fact is that wherever a left-wing administration is elected today, this presages a rocky road ahead for all who care about justice, freedom and truth.

The election of Albanese’s Labour Party isn’t just a blow for defenders of Israel. It also threatens to turn Australia into a weak link in the defense of the West, which becomes more urgent by the day.