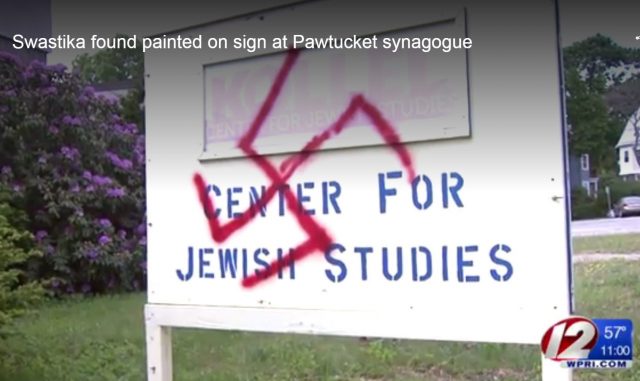 The continuous rise of anti-Semitic incidents has taken world Jewry by surprise. The nations of the world were supposed to know better and Germany said they’re sorry. Yet, try as they do to be loved, Jews continue to be hated more than any other population, regardless of what “type” of Jew they are.


Surely this is just a passing phase as it’s always been, and Jews shouldn’t do anything radical, like returning to their motherland en masse. To help Diaspora Jews respond properly to anti-Semitic incidents of various types, the Jewish Union for Diaspora Eternal (JUDE) has prepared a handbook, which is the product of extensive research, countless meetings, and millions of dollars in operating expenses. (Please donate generously so our vital work can continue.)

Each section of the handbook lists various levels of anti-Semitic behavior, followed by the appropriate responses. Thanks to our helpful guide, Diaspora Jewry need no longer be confused when faced with anti-Semitism or overreact and risk making the situation worse. We’ve had a great run for thousands of years in the Diaspora, and with G-d’s help this will continue. We at JUDE are confident that the best is yet to come. 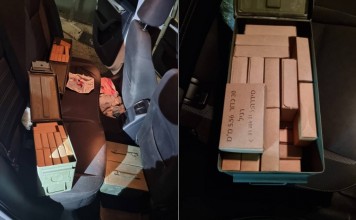 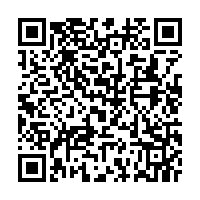