Israel has allowed the Jordanian Waqf to run the Al-Aqsa Mosque in Jerusalem ever since the liberation of the city in the Six Day War. The Zionist movement has had close relations with the Hashemite dynasty since the early 1920s and this pattern continued throughout most of lifetime of the State of Israel, with the exception of King Hussein’s betrayal in May 1967 when he joined Nasser’s opportunistic attempt to destroy Israel.


However, since King Abdullah’s rise to power, relations between the countries have deteriorated. We recently witnessed, for example, the King’s unilateral repeal of a clause in the Israeli-Jordanian peace treaty following a warming of relations between Jordan and Qatar and Iran.

Abdullah is now trying to take advantage of Jordan’s special status in Jerusalem (and his family’s status as descendants of the Hashemite clan to which the prophet Muhammad belonged) to amass political capital by presenting his son as a defender of the Al-Aqsa Mosque, in a similar vein to the Saudi custodianship of Islam’s holiest shrines in Mecca and Medina (a title held by the Hashemites before their expulsion from the Hijaz by the Saudis in the 1920s). Abdullah has even denied that the Jews have any affiliation with the Western Wall.

To reflect the importance of the Hashemite connection to Al-Aqsa and its day-to-day management, the visit of the Crown Prince to the Temple Mount was scheduled for an Islamic holy day: the prophet Muhammad’s purported night journey to the Al-Aqsa Mosque. However, though the security arrangements for the historic visit had been carefully planned by the two parties, the Israeli authorities were surprised to discover at the time of the visit that the number of armed bodyguards who would be accompanying the prince was significantly greater than previously agreed, and this dispute led to the cancellation of the visit. To further complicate matters, it was subsequently leaked that the prince had planned to meet left-wing Israeli politicians during his visit.

It was recently reported that not long ago, DM Benny Gantz met with the King of Jordan and FM Gabi Ashkenazi met with his Jordanian counterpart three times. The meetings were reported only in the Israeli media. The Jordanian monarch thus continues to play a double game: for the Arab audience, he displays hostility toward Israel; but behind the scenes, he works against PM Benjamin Netanyahu in cooperation with Netanyahu’s political rivals.

The leaks regarding the proposed visit of the Crown Prince indicate ulterior motives behind the event. It appears there were plans to take photos of the armed Jordanian bodyguards accompanying the prince as he triumphantly entered Al-Aqsa so as to project him as a hero and protector of the mosque. This performance was intended to deceive millions of Arabs and to undermine Israel’s sovereignty on the Temple Mount. The images were also meant to regain lost popularity for the monarchy among its Palestinian and Bedouin subjects who are reeling from a combination of economic plight, the coronavirus pandemic, and political corruption that goes to the very top.

According to the newspaper Israel Today, elements in the Israeli left, led by former PM Ehud Barak and opposition leader Yair Lapid, suggested to the Jordanians that they could retaliate for the cancellation of the visit of the Crown Prince by barring PM Netanyahu’s plane from making a historic visit to the UAE via Jordanian airspace. If this is true, it is a reprehensible step by Israeli politicians that harms Israel’s vital foreign policy interests. It also illustrates that the Hashemite monarchy engages in conduct vis-à-vis Israel that is highly unbecoming if not altogether ungrateful. 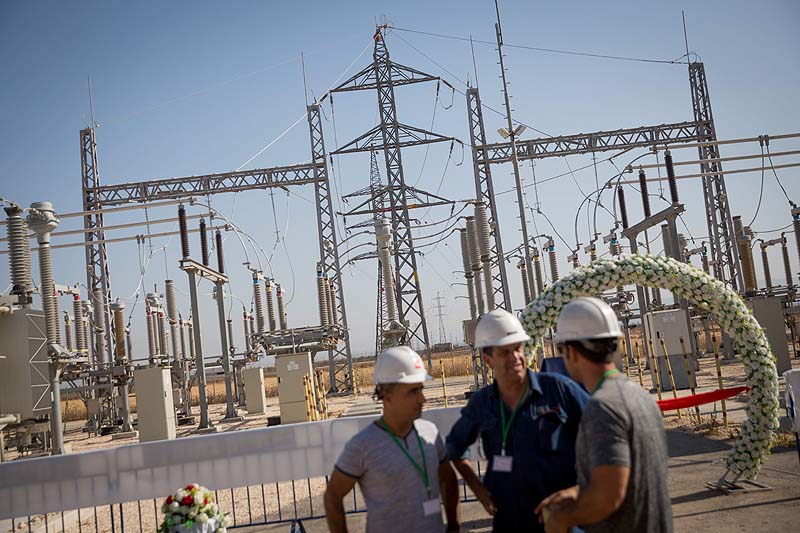 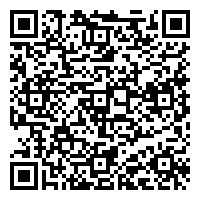