Mark this moment. This is when Obama began to come unhinged. It starts with the accusation that Bibi is interfering in US politics, not knowing his place in the New World Order. The slow but steady abandonment of the Iran deal by his own party’s upper echelon is certain to play havoc with Obama’s paranoia. Who knows? Next time, he might trot out the Vast Right Wing Conspiracy. By the time he is finally out of office, he will have deliberately accused the Jews – not Israel, not Netanyahu – of sedition against his presidency.

The Jews who got him elected. Twice. 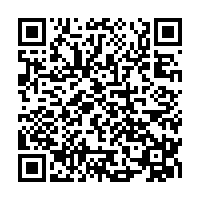