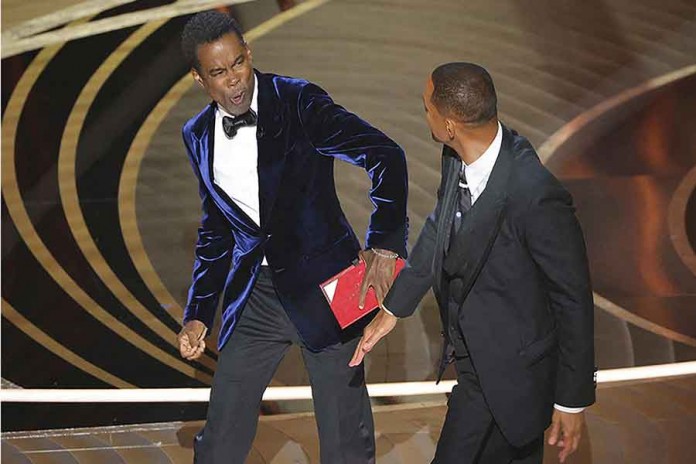 An incident during the Academy Awards ceremony on Sunday has lit up social media recently like few other events. Actor Will Smith slapped comedian Chris Rock after he made a hurtful joke at Smith’s wife’s expense.

Since everyone is weighing in about “the slap,” I’ll share three thoughts that come to mind. (Mind you, these are reflections; they aren’t necessarily prescriptive.)


One day my kid came crying at the park: “That child hit me!” he said (over a bubble of tears).

I went to talk to the parent of the hitting child, who responded: “My son says your child hit him first.”

“But it’s still not right to hit,” I responded.

“Who says?’ said the parent. “It’s wrong to hit out at another child, but if you are hit, then yes – strike back!”

And so I discovered the rules of the playground in the Middle East. Aggression – No. Self-defense – Yes!

I would recommend a different course of action as illustrated in a biblical verse highly relevant to the dynamic we witnessed.

“You shall not hate your brother in your heart. Reprove your kinsman and incur no sin because of him. Do not take vengeance or bear a grudge against your countrymen. Love your fellow as yourself: I am the L-rd” (Vayikra 19:17-18).

The Rambam (Hilchot De’ot 6:6) sees this as a series of actions – cause and effect – and reads it something like this:

How will you not come to hate a friend? “Reprove” him! In other words, if you are angry or upset by someone, open a discussion with them, don’t hold it in, or else it will lead to “hate,” “revenge,” or a sense of toxic resentment – “bearing a grudge.” Only by talking it out can one ensure that one will “incur no sin” – that it will not have negative consequences. Moreover, through a productive conversation, we might come to “love our fellow.”

Put simply, human interactions are often rocky, and at times interpersonal relations become strained, people are offended, hurt or harmed. That’s life! We can choose to hold grudges or hate, but then we might find ourselves lashing out (revenge) or harboring hostility that damages others and impairs our mental health and wellbeing. The optimal way is to take someone aside and “reprove” i.e., have an uncomfortable conversation and talk it out.

Who knows? If we express our hurt and insult, if we open a discussion, and actually communicate, we might even come to love one another.

Have a good day (and keep your hands to yourselves)! 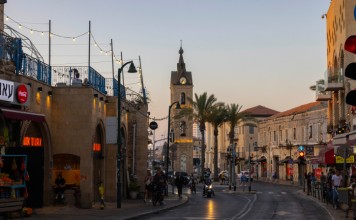 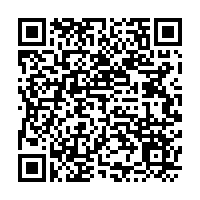