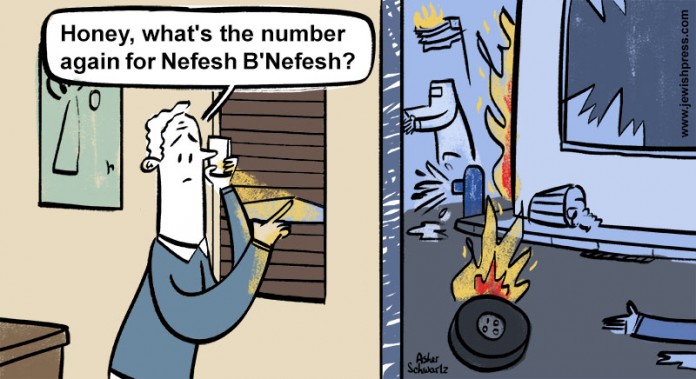 If you’re Jewish and live in the Diaspora, chances are there’s been some event in the news or in politics that at some point has made you say to yourself, “Well, if things really go south here, I can always go to Israel.”

I’m sure many American Jews had those thoughts after the murders in Pittsburgh, Poway, Jersey City and Monsey. In the United States in 2019, the most recent year for which FBI data is available, there were 953 hate crimes committed against Jews, or more than 60 percent of religiously based hate crimes.


Many French Jews are probably having such thoughts now, since France’s highest court has ruled, functionally, that there is no criminal responsibility for killing a Jew if the killer was high on marijuana. Indeed, in the aftermath of the 2006 kidnapping, torture and murder of 23-year old Ilan Halimi, the 2012 murders of three Jewish children and a rabbi at a Jewish school in Toulouse, and the 2015 shooting at the Hyper Cacher kosher supermarket, French Jews acted on that sentiment in record numbers.

But Human Rights Watch has targeted the Israeli law that ensures that Jews have just such a refuge. Among other things, HRW’s latest anti-Israel propaganda report takes aim at Israel’s Law of Return. HRW invokes the historical racial segregation in the U.S., complaining that “a two-track citizenship … effectively regards Jews and Palestinians separately and unequally.”

The report characterizes Israel’s Law of Return as part of its “Discriminatory Restrictions on Residency and Nationality.” Later in the same report, the law is characterized primarily as motivated by demographic concerns.

But, as NGO Monitor explains, “HRW deviously erases the context: the Law of Return was enacted in the shadow of the Holocaust, to provide a safe haven for Jews who for centuries suffered persecution around the world. The sharp rise in physical violence and other forms of anti-Semitism around the world in recent years only highlights the need for Israel as a safe refuge from persecution.”

The fact that many Jews who attempted to flee the Holocaust were turned away by the U.S. and other countries seems to be of no concern to HRW. One might wonder, as well, without the Law of Return, what HRW would have liked to see happen to more than half a million Jews who settled in Israel between 1948 and 1972, after fleeing or being expelled from Arab countries.

It hardly seems coincidental that, just a few months ago, another anti-Israel group that casts itself as a “human rights” organization, B’Tselem, took a similar position. B’Tselem complained, “any Jew in the world and his or her children, grandchildren and spouses are entitled to immigrate to Israel at any time and receive Israeli citizenship, with all of its associated rights.”

B’Tselem, too, ignored the need for such a refuge, instead calling this right one of the “four major methods the Israeli regime uses to advance Jewish supremacy.”

As CAMERA’s Gilead Ini pointed out at the time, such laws are hardly unique to Israel: “As Alexander Yakobson and Amnon Rubinstein have explained, ‘It is a recognized European norm that a nation-state can maintain official ties with its “kin” outside its borders and treat them preferentially in certain areas, including immigration and naturalization.’ The authors name Ireland, Finland, Germany, Greece, Poland, Hungary, Bulgaria, Slovakia, the Czech Republic, Slovenia and Croatia as other examples of countries that offer ‘privileged access to rights of residence and immigration for ethno-cultural kin groups.’ ”

Of course, the chances that Israel will actually capitulate to pressure to repeal the law in the foreseeable future are about as high as the chances that it will commit national suicide by becoming a binational state—that is, approximately zero. As with the calls for a binational state, criticism by supposed “human rights” organizations of the Law of Return has little to do with affecting Israeli policy. Rather, the criticism is just another tool to advance the international demonization of the Jewish state. 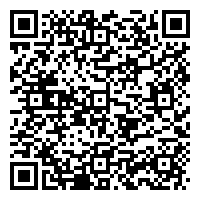