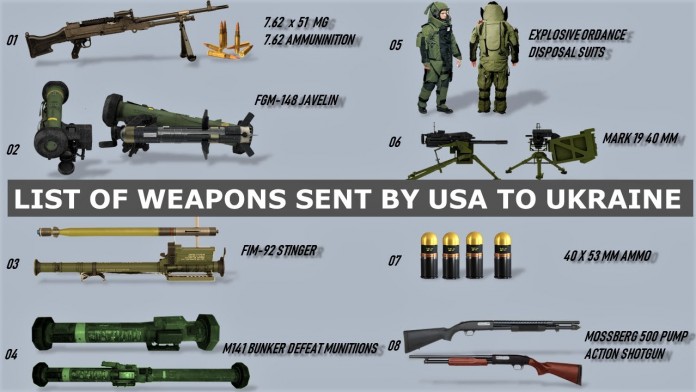 The U.S. is rushing billions of dollars in military assistance to Ukraine as Kyiv struggles to contain a Russia invasion and push Moscow back. The total bill could come to $33 billion over the next few years, the White House has indicated. This is unprecedented, and it comes with a snag: The supply pipeline for weapons that Ukraine needs is already breaking down. Washington may face shortfalls of Stinger missiles, Javelins and other munitions. This highlights how essential it is that other U.S. partners and allies, such as Israel or Taiwan, receive the munitions they need to prepare for potential confrontations with Iran and China, respectively.

There is an urgent need to plan ahead, in terms of replenishing stockpiles at home and abroad, and to make sure that America’s allies have the right weapons before a war breaks out. The reason for this is threefold. First, providing partners with the right weapons helps to deter enemies. If Ukraine had more air defense systems prior to Russia’s invasion, it is possible that Moscow would have been deterred. Russia believed it could decapitate Ukraine through a quick dash to Kyiv. That Ukraine prevailed in the first month of the war was not predictable. Most Western governments had moved diplomatic staff out of Kyiv, assuming it would be overrun or contested in battle.

Now Western diplomats and leaders are returning. However, it is too late for millions of Ukrainians driven from their homes by fighting. Now we have to play catch-up, rushing weapons piecemeal to Ukraine, often with Ukrainians not receiving proper training. The rush to find old Soviet-designed tanks and planes to provide Ukraine is also not ideal, and shows that a missed opportunity took place in not arming Ukraine earlier. We neglected to arm Ukraine to deter Russia out of the theory that this might provoke Moscow — but Russia was “provoked” anyway.

In August 2020, the Jewish Institute for National Security of America (JINSA) argued that Israel needed support from Washington to help replenish stockpiles of weapons, such as precision-guided munitions. JINSA said at the time about the stockpile, known as WRSA-I: “For decades, American officials have stated repeatedly how this arms depot, which Israel pays to maintain, helps support Israel in emergencies and ensures its ability to defend itself at acceptable cost — its qualitative military edge — something U.S. law requires the United States help uphold.”

The danger of Israel not having the right munitions against a threat from Iran or its proxies is on display with the slow progress of the passage of $1 billion to fund replenishment of interceptors for Iron Dome. Israel needs to be ready to confront not only Hamas and Hezbollah, but also Iraq-based, pro-Iranian militias and new drone threats from Iran. Toward that end, Congress is working on a Stop Iranian Drones Act. However, deterring Iran from acting on these threats requires close work on the weapon systems that could stop Iran. The U.S. and Israel cooperate closely on missile defense, an example of how Washington can work successfully with allies to prepare for growing threats abroad.

Stockpiling the right weapons and deterrence are only two of the benefits of planning ahead and learning from the Ukraine war. A third element is that, by building up the defenses of partners and working more closely with them to deter adversaries, the U.S. can reduce the chances of war breaking out. This would mean that Washington could concentrate on domestic crises, such as inflation, and focus on one conflict at a time.

The world is rapidly changing as near-peer adversaries such as China prepare to challenge the United States. America’s enemies want to overturn the world order. U.S. partners and allies express concern that the U.S. no longer is focused enough on their interests in places such as the Middle East. Providing the right defense systems could help to assuage these complaints.

Better to do that than to wait for the next threat to emerge and then try to rush missile interceptors or anti-tank weapons abroad. 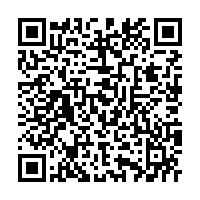