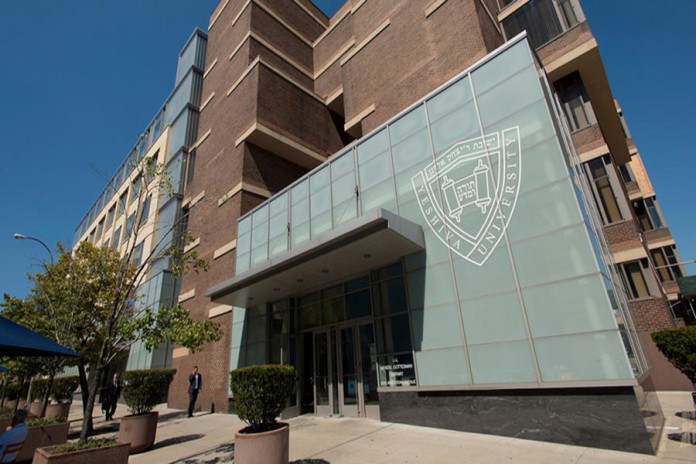 Is Yeshiva University a “religious corporation” under New York law? A State Supreme Court judge has said no – and accordingly ordered YU to formally recognize the “YU Pride Alliance” as an official student group entitled to school resources.

The Pride Alliance, an association of undergraduate gay, lesbian, or otherwise alternatively identified students, had sued the school over its refusal to grant their club official status. Manhattan Judge Lynn Kotler denied defendant YU’s motion for summary judgment (an adjudication based on motion papers without the need for a trial) and granted the plaintiff students’ cross-motion for summary judgment. YU immediately announced its intention to appeal, with the final outcome having potentially far-reaching ramifications for Jewish and other religious organizations.


At issue was Section 8 of New York City’s Human Rights Law (NYCHRL), part of the city’s Administrative Code, which prohibits discrimination by providers of “public accommodation” based on sexual orientation. The focus of the lawsuit was whether YU, which is incorporated under the state’s education law, qualifies as a “religious corporation” under an exception contained in the NYCHRL.

In finding that it does not, the court relied heavily on language from YU’s own document trail, giving the decision an air of “gotcha!” Most damning was a change to the YU charter in 1967 articulating its status as an educational corporation which “is and continues to be organized and operated exclusively for educational purposes.” (The charter’s original language had explicitly referenced promoting the study of Talmud.) The Court determined that the university’s organizing documents do not explicitly cite a religious purpose.

In addition to scrutinizing selections from YU’s governmental filings, the judge relied on a fact sheet written in 1995 by the university’s then-head of public relations stating that YU is subject to NYCHRL and cannot discriminate against gay student clubs, and also pointed to a letter written by a group of faculty members at YU’s Cardozo School of Law in support of the gay undergraduate student club.

YU characterized the matter as one of form over substance and urged a determination based on its “religious function,” but the judge rejected defense counsel’s arguments, construing the religious exemption narrowly and the non-discrimination mandate broadly. Even under a functional test, she stated, the school’s religious character is “secondary to its primary purpose” – namely, education.

Is this so? For alumni, myself among them, and others who know YU, it is difficult to conceive of the college as anything other than a religious institution – one guided by Torah principles, hosting daily prayers, serving only kosher food, and most important, offering a dual curriculum based on its founding mission of harmonizing Torah learning and the pursuit of secular knowledge, a philosophy known as Torah u’Madda. Understanding YU as it exists in the real world rather than as an abstract legal construct makes questioning its religious character akin to asking if Israel is an apartheid state: Spend even a short time there and the insinuation will seem absurd.

The judge also rejected YU’s First Amendment arguments on the ground that recognizing a student group does not equate to endorsement. As the Court noted, such gay pride groups exist within some of YU’s graduate schools. (The Cardozo group fought a long legal battle for recognition against the university.) But the colleges involved in this case, like YU’s rabbinic and graduate-level Jewish studies and education programs, have an explicitly religious character and confer degrees based in whole or part on Torah learning – something not shared by the law, medical, social work, and other professional schools within the YU network. This difference does not figure in the analysis of the corporate form of YU, but arguably should carry weight in a functional assay of its undergraduate schools.

Despite the obvious concern this decision raises for Orthodox institutions, the judge asserted that YU’s argument about its potential implications were “overblown.”

“Every school with a religious affiliation or association is not necessarily affected by this court’s determination that Yeshiva is not exempt from the NYCHRL. Rather, the inquiry must focus on the purpose of the institution, which is typically expressed in a corporation’s organizing documents,” the judge wrote. “There may be schools organized under the education law that have stated a religious purpose so that they are exempt from NYCHRL.”

And there are surely scores of others that have not. Let the charter amendments begin. 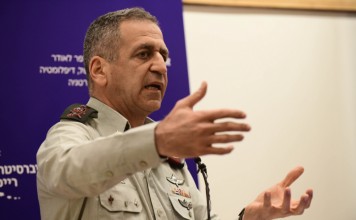