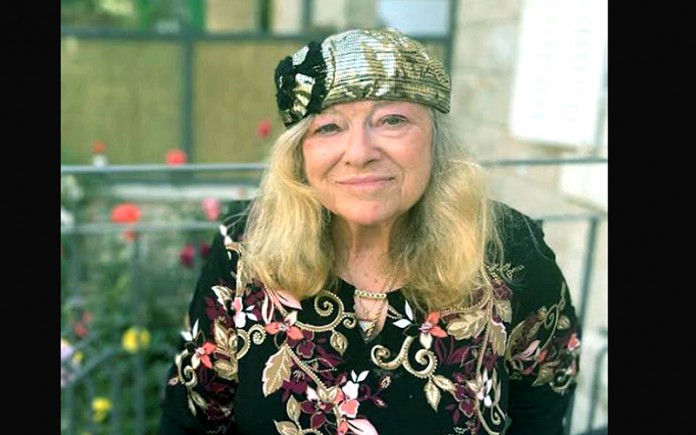 Until her last moments, my grandmother was a warrior, fighting until the very end.

This past Shavuos, my grandmother, Mrs. Evelyn Haies, took her last breaths after decades of evading the grip of cancer. Although she went through a lot of suffering in the interim, it did not prevent her from pursuing her life’s mission. To everyone who was privileged to have made her acquaintance, my grandmother’s name became synonymous to them with Kever Rachel, the place where her heart’s passion lay. She made sure she would be able to have the most far-reaching impact on the world she could, regardless of the circumstances.

Her levaya was on the Monday succeeding Shavuos, during which Rabbi Machlis, Rabbi Breitowitz, and the Bostoner Rebbe shared words, eulogizing our incredible loss and sharing stories of her greatness.

In 1997, she dedicated a Sefer Torah to Kever Rachel, using money that she won in a lottery. Around 4,000 people streamed into Kever Rachel for this occasion. This was a time when it wasn’t so popular to go to Kever Rachel, as it was after the period of the Second Intifada; the typical Israeli chareidim never visited the Kever. As the result of the Hachnasas Sefer Torah and her advertisements for lectures and other occasions, the number of people visiting Kever Rachel increased tremendously. Additionally, the success of this event combined with the organization’s consistent lobbying at the Knesset, got Kever Rachel to be open 24 hours a day and increased the number of Egged armored buses making the trek to and from Kever Rachel on a regular basis.

I would like to share more words about my grandmother herself. She was always learning, listening to shiurim, and visiting the Israel Center. I still remember spending the entirety of Tishah B’Av listening to shiurim together with her – learning was her passion. My grandmother authored three books on the parashah: The Eleventh Plague, The Twelfth Plague, and Parashah Poetry, which was read at the Shabbos table. She was always appreciative of everything Hashem created in the world, even the small things that would usually pass by someone, such as an exotic flower or a serene sunset; she would go so far as to point these out to people on the street and say, “Make sure to look at the sunset, before it goes away.” She truly had a level of hakaras hatov that had no bounds.

In the week after her passing, hundreds came to pay their respects to the bereaved family, including many esteemed rabbis and countless other family and friends.

During the shiva, hundreds came to pay their respects to the bereaved family, among them Rav Zev Leff from Moshav Matisyahu, Rabbi Machlis and family, Rabbi Hanoch Teller and his wife, Rabbi Moshe Borger, Rabbi Reuven Gefen and his wife, Rabbi Yehuda Samet, Rebbetzin Rena Tarshish, N.Y. Assemblyman Dov and Shani Hikind and countless other family and friends. Rabbi Avraham and Nechama Dina Hendel of Chabad of Baka made a special tribute to Evelyn Haies – Chaya bas Shaul – on Facebook.

In 1995, my grandmother founded RCRF, Rachel’s Children Reclamation Foundation, a non-profit organization. She purchased property adjacent to Kever Rachel for $613,000, using the space for lectures, women’s learning, and simchot such as bat mitzvahs, etc. This purchase aided in Kever Rachel being included in the official Jerusalem boundary, as there was now a Jewish-owned property there. Until today, weekly women’s shiurim are given at the site.

In discussing my grandmother and her legacy, many shared their views. Although I would consider it impossible to encapsulate everything she stood for in a few short words, there was a common denominator in what they said, and that is that my grandmother had a dream. Many people have a dream, but very few act on it and pursue it with as much devotion, grit and dedication as my grandmother did. Kever Rachel was her life, drive, and legacy. For the last year of her life, she was able to live in Baka, a suburb near Kever Rochel.

My grandmother will not be forgotten; rather, her legacy will become our trademarks, and something that we in turn passionately stand for. 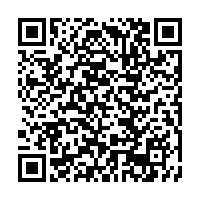