Question: If on the evening of the 33rd day of the Omer, a person mentions that it’s Lag BaOmer (e.g., “It’s Lag BaOmer, let’s dance!”), has he technically counted sefirah with his statement so that he can’t count more formally later with a berachah?

Answer: If a person says something like, “It’s now Lag BaOmer,” we generally rule that this statement isn’t considering “counting” and he may count that evening with a berachah.

Similarly if one remarked on his way to shul on Shavuot evening before shekiah that it’s now Shavuot, he’s still allowed to count the 49th day of the Omer if he forgot to do so the previous night.

Let’s review the source of the requirement to count sefirah:

The Torah (Leviticus 23:15-16) states: “U’sefartem lachem mimochorat haShabbat miyom haviachem et omer hatenufah sheva Shabbatot temimot tih’yena. Ad mimochorat haShabbat hashevi’it tisperu chamishim yom vehikravtem mincha chadasha LaHashem – You shall count for yourselves from the morrow of the Sabbath [i.e., the first day of Passover] from the day when you bring the omer of the waving, seven complete weeks shall there be. Until the morrow of the seventh week you shall count 50 days and you shall offer a new meal offering to Hashem.”

Our Sages gave us a formula for counting which mentions both days and weeks so that we satisfy the verse’s requirement of “seven complete weeks shall there be” (see Chagiga 17b).

The Gaon Rav Ovadiah Yosef, zt”l, (in Responsa Yabia Omer, Orach Chayim 43:9) cites Birkei Yosef (Orach Chayim 489:9), which notes that Acharonim disagree about someone who counted using rashei teivot (like “lag” for 33). Get Pashut (126:73) says he has fulfilled his obligation.

Rav Yosef is inclined to rule like the authorities who believe counting with rashei teivot has no value, but he cites Maharam ibn (ben) Chaviv, who maintains, like Birkei Yosef, that it’s sufficient.

Rav Yosef notes that since nowadays we have no omer sacrifice and no Temple, counting sefirah is only a rabbinic obligation, so there’s no requirement to have kavana. Thus, merely referring to Lag BaOmer on the 33rd night of the Omer should be enough to fulfill one’s obligation.

However, the Taz and Magen Avraham (Orach Chayim 489:4; see also Ba’er Heitev, Mishnah Berurah, ad loc. and Chayei Adam [131:6]) rule that if a person didn’t count starting with the word “hayom – today,” he hasn’t fulfilled his obligation since the Torah says “you shall count 50 days.”

Thus, we see that based on the preponderance of views, mere mention of the colloquial name of the 33rd day of the Omer is not considered counting and a person who mentions it should still count that night with a blessing. Similarly, referring to the day by its colloquial name before shekiah is not a hindrance to counting the previous day if one forgot to count the previous night.

May we merit to soon be biblically required to count the Omer again without any halachic dispute with the advent of Moshiach and the rebuilding of the Holy Temple in Jerusalem. Amen, may it be His will. 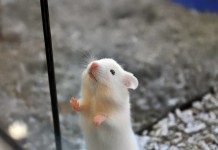 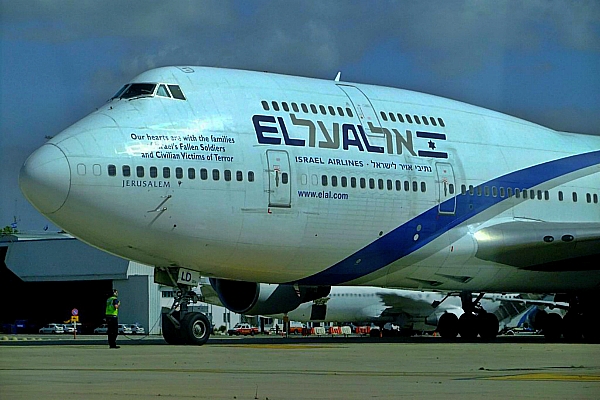 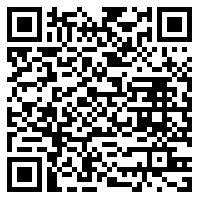