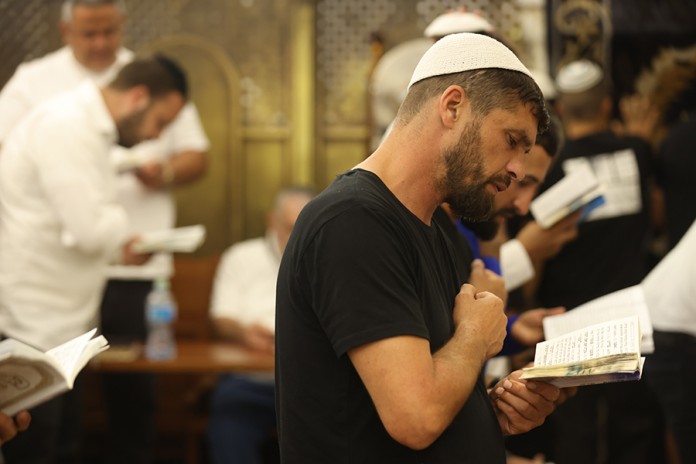 Question: I am interested both in the name Elul and that month’s unique position as the last month of the year. Yet it is connected with Tishrei, the month that follows, and its holidays, Rosh Hashana and Yom Kippur. I am also interested in the religious practices during the month of Elul.

Answer: The name Elul, as well as the names of all the other months of the year, is not of biblical but rather of Babylonian origin – names that the exiles brought back with them to the land of Judea.

The first mention in a scriptural source is in the Book of Nehemiah (6:15): “So the wall [around the city of Jerusalem] was completed on the 25th of Elul, in 52 days.’’

This refers to the return of Ezra and Nehemiah with the exiles from Babylonia in their quest to resettle the land of Judea and restore its capital city, Jerusalem, and the Holy Temple.

As to its position in the calendar year, Elul is not the last month but rather the sixth month, as Nissan is considered the first month according to the Torah’s count. Thus, we read (Parashat Bo, Exodus 12:2): “This month shall be for you the beginning of the months, it shall be the first month of the year to you.”

Rashi (ad loc.) explains that Hashem was referring to Nissan when He spoke to Moses. Nissan is the first in the order of months, Iyar is the second month, Sivan the third, and so on. Thus Elul is the sixth month.

The Gemara (Rosh Hashana 7a) connects Nissan to another verse (Parashat Re’eh, Deut. 16:1): “Keep the month of Aviv [spring – the first ripened, springing corn]. Thus, Nissan is the first month.

It appears to be an anomaly that the first day of the first month is not the New Year, Rosh Hashana. Indeed, we read in the Gemara (infra, Rosh Hashana 8a-b): “R. Nachman b. Yitzchak said, ‘[the first of Tishrei is the New Year] for judgment, as the verse states in Parashat Ekev (Deut. 11:12) “The eyes of Hashem your G-d are always upon it, from the beginning of the year to year’s end.” This means that from the beginning of the year, judgment is issued regarding what will occur until year’s end.

The Gemara now asks, “How do we know that this verse refers to [the first of] Tishrei? Because it is written in Psalms (81:4), “Tik’u bachodesh shofar bakesseh leyom chagenu – Blow the shofar at the moon’s renewal, when [the moon] is covered on our festive day.’’

The Gemara asks further, “Now on which festival is the moon covered [i.e., not visible]? We must surely say that this is Rosh Hashana” [which falls on the first day of the month, when the moon is not visible, the only festival so placed in our calendar]. It further states (Psalms 81:5), “Ki chok leYisrael hu, mishpat leElokei Yaakov – Because it is a statute for Israel, a judgment [day] unto the G-d of Jacob.” We thus see that Rosh Hashana is the day of judgment.

As to clearly placing this day of judgment on the first [and second] of Tishrei, we find the following verse in Parashat Pinchas (Numbers 29:1): “In the seventh month, on the first day of the month, there shall be a holy convocation for you, you shall do no laborious work, it shall be a day of shofar sounding for you.’’

Thus, we see that the day(s) specifically set aside for the blowing of the shofar [are] the first [and the second day] of the seventh month (counting from Nissan).

So why is Nissan counted as the first month? Hashem chose Nissan because it celebrates the purpose of Hashem’s creation – the nationhood of the Children of Israel, as we were freed from slavery in Egypt at this time (See Rashi, Genesis 1:1 s.v. “Bereishit”).

We find two allusions to the name Elul in the Bach’s commentary to the Tur (Orach Chayyim 581), citing the verse (Song of Songs 6:3), “Ani ledodi vedodi li – I am for my Beloved [Hashem] and my Beloved is for me.”

The Bach notes that if we take the first letter of each word – aleph, lamed, vav and lamed – we have the Hebrew word Elul. If we take the last letters of each word – yud, yud, yud, and yud – there is a gematria (numerical computation) of 40, which corresponds to the 40 days from Rosh Chodesh Elul until Yom Kippur. During those 40 days of repentance, it is traditionally understood that one’s heart is closer to the Beloved [Hashem] through repentance, and consequently the Beloved is closer to accepting our repentance with love.

The Bach then notes that we find another verse alluding to Elul in Parashat Nitzavim (Deut. 30:6): “Hashem your G-d will circumcise your heart, and the heart of your offspring, to love Hashem your G-d with all your heart and all your soul, that you may live.”

The Bach then notes that we find another verse alluding to Elul in Parashat Nitzavim (Deut. 30:6): “Hashem your G-d will circumcise your heart, and the heart of your offspring (et levav’cha ve’et levav zar’echa) to love Hashem your G-d with all your heart and all your soul, that you may live.’’

Taking the words “et levav’cha ve’et levav – your heart and the heart of [your offspring],” the first letters of the four words – aleph, lamed, vav and lamed – form the word Elul. 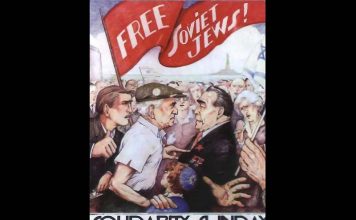 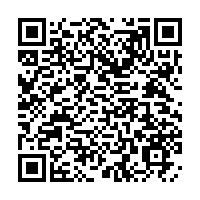