Answer: The purpose of saying Kaddish is to be mekadesh shem shamayim (to sanctify G-d’s name) in this world and thus benefit the dearly departed soul. The S’dei Chemed (153) writes that doing so is part of a son’s duty to honor his parents.

The pandemic we are living through, however, has made saying Kaddish impossible for many people. Some have not yet said a single Kaddish for their parent. Asking someone else (who may be young or live in a safe area, for example) to say Kaddish is a solution some have employed, and they should be blessed for taking this step and the soul should benefit.

But does asking someone to say Kaddish on one’s behalf completely absolve a son of the duty to honor his parent by saying Kaddish himself? And even if he begins saying Kaddish now as the pandemic winds down, isn’t he supposed to say it for 11 months starting from the day of burial? True, a son can benefit his departed parent in other ways – such as learning Mishnayos or saying Tehillim – but isn’t saying Kaddish vital during all 11 months?

We might argue that this person falls under the rule of “Anus Rachmana patrei – Heaven absolves a person who is prevented from doing a mitzvah due to matters beyond his control.” For example, an onen (a mourner the first day before burial) is absolved from performing all mitzvot. As such, he need not make up for all the tefillot he misses.

Aninut, though, is biblical. Perhaps “Anus Rachmna patrei” applies only to biblical duties, not rabbinic ones, for if it did apply to rabbinic duties, we might find reason to absolve ourselves from many rabbinic mitzvot.

Rabbinic mitzvot, by and large, actually have biblical origins. As the Torah states, “Al pi ha’Torah asher yorucha v’al ha’mishpat asher yomru lecha ta’aseh; lo tasur min hadavar asher yagidu lecha yamin u’smol – According to the law which they shall teach you, and according to the judgment which they shall tell you, you shall do: you shall not turn aside from the word they declare upon you, not to the right nor to the left” (Deuteronomy 17:11). From this verse, the Talmud (Berachot 19b) derives that rabbinic law is Divinely inspired and should be treated in effect as if they are the word of Moses.

Now, honoring one’s parents is one of the Ten Commandments, and the rabbinic obligation to say Kaddish is part of this mitzvah, writes the S’dei Chemed. It is a means l’chabdo achar moto – ad honorem post vitam – to give them honor after their death. So how can one make up for the many weeks during which saying Kaddish was impossible? 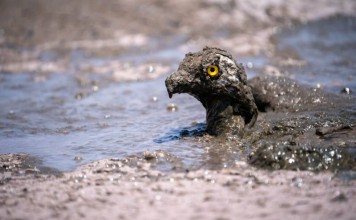 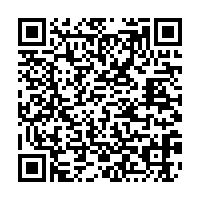