With the start of the month of July, when the government of Israel is supposed to begin the process of sovereignty in Judea and Samaria, members of the Sovereignty Movement continue with their campaign titled: Yes to Sovereignty, no to Palestine. All over the country ,on billboards, in traffic junctions and various other locations, members of the movement are distributing flyers and signs to encourage the Prime Minister on what the movement defines as taking a strong stand for the Land of Israel.

The sign on the billboards include a direct appeal to the Prime Minister: “Prime Minister Benjamin Netanyahu, be strong and of good courage! Do not weaken and do not fear because the Almighty is with you”, and conclude with the principle that the movement has been promoting with even greater energy since the outlines of U.S. President Donald Trump’s plan became known: “Yes to sovereignty over the Land of Israel, no to Palestine!”


The movement notes that the campaign of encouragement by those to the right of the Prime Minister, arises on the background of the frequent discussions with representatives of the American administration and the political reports that disputes between Washington and Jerusalem are becoming apparent around the essence of sovereignty, the scope of the area of sovereignty in the first phases of the plan and the nature of the sovereignty, leaving Jewish communities as enclaves, a building freeze and recognition in principle of willingness to enter negotiations for the establishment of a Palestinian state.

“It is clear to us that the Prime Minister and his team are under tremendous pressure from home and from abroad. The American Administration is using significant pressure as leverage in order to bring Netanyahu to agree to the initial outline of the Trump plan without including the necessary changes. On the other hand, the Prime Minister also finds himself under pressure from home in his coalition, because the heads of the Blue and White party, Ministers Benny Gantz and Ashkenazi, are urging him to postpone the promotion of sovereignty, to limit its scope and not to take historic steps as long as European agreement, and even Arab agreement for the process, have not been secured”, say the co-chairwomen of the movement, Yehudit Katsover and Nadia Matar.

According to them, “In such a situation, we must stand behind the Prime Minister with the faith that he will be able to utilize his special friendship with the American president and with the senior members of his administration to bring Israel a political plan free of foreign considerations and interests, a plan which is entirely for the good of the Jewish People and one that is in accordance with the Zionist vision and the yearnings of the Jewish People for sovereignty over its entire land”.

The two women emphasize that the principle that leads the movement in its recent hasbara efforts, ‘Yes to sovereignty and no to Palestine’, is being inculcated into the Israeli public and among the leadership, members of Knesset and the ministers. “Some of the question marks that were there at the outset on the details of the Trump plan still remain to be clarified, but the details that are already known have reinforced the thought that we must stand strong even vis a vis a friendly administration to prevent the division of the Land and tearing it apart to establish a foreign state in its heart.”

The movement promises to continue its activities with the ministers, members of Knesset and politicians, in an effort to explain the dangers of the plan, and “to bring about essential changes that will change it from a danger to Israel to a historic step that is just the first step of sovereignty.” 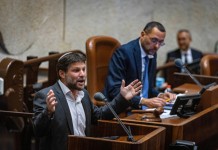 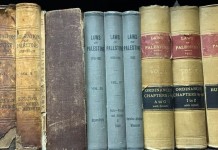 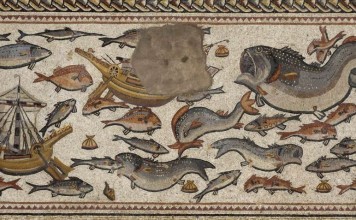 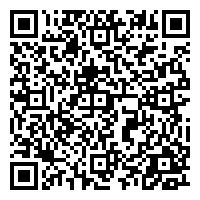