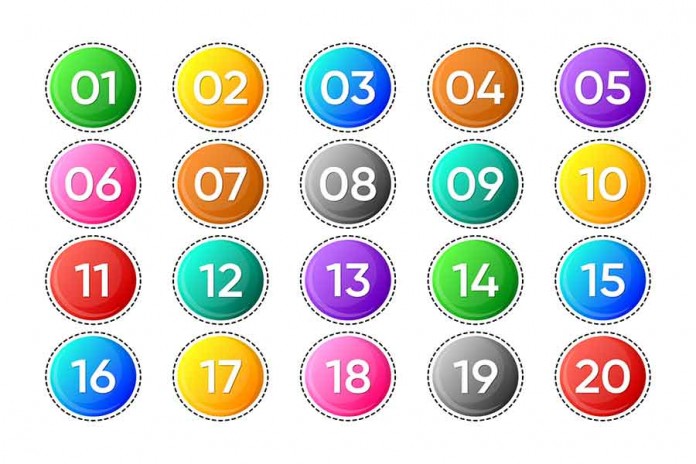 Is there a requirement to recite “Hineni muchan u’mezuman” before Sefirat HaOmer, also, if one arrives late for Maariv, does one count sefirah first with the minyan or proceed immediately to Maariv?

Synopsis: Last week we discussed the mitzvah of Sefirat HaOmer, citing its source in Parashat Emor (Leviticus 23:15) that we count 50 days and seven weeks from the 16th of Nissan, when the Omer of produce grown in the land of Israel [only, according to Rambam] is cut. And the Omer itself is operational only when the Holy Temple is extant. Thus, what mitzvah remains to count? According to Rambam, the counting itself is a separate mitzvah even when the Temple is no longer extant. Though Rambam cites the text of the blessing one is to recite before his counting, nevertheless, he rules post facto that where one counted omitting the blessing, he has discharged his obligation.

Answer: As to your question regarding saying “Hineni muchan u’mezuman – Behold, I am prepared and ready to perform the commandment of counting the Omer,” the text of this preparatory prayer is intended to bring one to the proper frame of mind to perform the precept. (Some nusachot begin with a longer text, “Yehi Ratzon mil’fanecha … – May it be acceptable before You ….)

As lofty as it is, this text nevertheless presents several difficulties. First, as we saw in the Talmudic passage quoting Amemar, there is no biblical obligation today to count the Omer, which the text contradicts. Moreover, if we recite this prayer on the last (the 50th) day of the Omer, we have already counted seven full weeks. How can we then say, “I am prepared and ready to perform the commandment …”? Lastly, some congregations do not recite the preparatory prayer at all.

Rabbi Ovadia Yosef, zt”l, the Rishon LeZion, late chief rabbi of Israel, therefore suggests in his Yabia Omer (3:28) that one should not recite the text quoted above. He goes into a lengthy discussion on the appropriateness of the text, noting that we have a rule that positive commandments require the proper intention – mitzvot tzerichot kavana –and we surely cannot say that a beracha is said without intention, since the words of the blessing indicate the intention.

Rabbi Yosef states that inasmuch as we must, according to Abbaye, count days as well as weeks, reciting the text should be no different from taking the lulav and etrog in hand in advance of the beracha. Thus, while he himself would omit the preparatory prayer of “Hineni muchan u’mezuman,” those who say it have on whom to base their custom, even on the last day of the counting. That prayer is only a preparation to put one in the proper frame of mind to accomplish the mitzvah — just as one takes the lulav and etrog in hand to fulfill the mitzvah of the Four Species.

Additionally, although there is no biblical obligation today, we have a rabbinic decree, and we follow the principle (Pesachim 116b), “Whatever the Rabbis have enacted, they have done so in a manner similar to the Scriptural law.” Thus, any decree of the Rabbis has the full force of the biblical law. Saying “Hineni muchan u’mezuman” would be proper then, since one is fulfilling the command of Hashem.

Rabbi Yitzhak Yosef, Shlit”a, son of Rabbi Ovadia Yosef and the current Rishon LeZion, chief rabbi of Israel, says that those who wish to say the preparatory prayer should recite a slightly different version: “We have come to perform the commandment of Sefirat HaOmer, to do what is pleasing to Hashem ….” This shorter text would fulfill all the requirements while avoiding any possible problems, and is in accord with his father’s reasoning.

Nevertheless, we have the rule of “Minhag avoteihem bi’yedeihem.” We follow the customs of our fathers (albeit only privately when we are in a situation where a different custom is observed publicly). When in public, we follow the custom of the congregation, as in the case of Kaddish or Kedusha, which are said aloud by all. This rule also applies to the cantor when he recites the silent Shemoneh Esreh, because his silent prayer is a preparation for the Shemoneh Esreh he recites aloud for the entire congregation (see Igrot Moshe, Orach Chayyim 4:33).

Now as to your question regarding one who arrives late for Maariv (as Maariv was concluding), does he first count sefirah with the minyan or does he proceed immediately to Maariv. This brings us to a major rule in our Talmud: Tadir v’sheino tadir (lit. “That which is frequent as opposed to that which is of lesser frequency”).

Rashi (sv ‘milvad olat ha’boker’) explains, simply, that the Tanna sees from this verse that the daily offerings take precedence over the additional offerings. Thus, it is this Mishna that sets in place the order of precedence that is found throughout the Talmud and upon which the authorities base their rulings. Based on the above, we find in Shulchan Aruch Horav (Orach Chayyim 489:16) that though it is permitted to count sefirah before Maariv, it is nevertheless proper to first pray Maariv and then count sefirah – simply put, because of the rule, “That which is frequent takes precedence over that which is less frequent.” 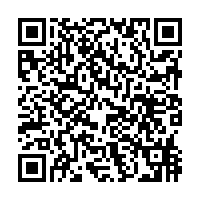