Answer: We noted that the congregation shouldn’t say “Amen,” according to the Mishnah Berurah. He argues that this word constitutes a hefsek (an interruption) between the berachah and Shema. If so, though, why do so many people say the words “Kel melech ne’eman” right before Shema when they daven alone? “Kel melech ne’eman” give Shema a total of 248 words, which spiritually protect a person’s 248 limbs, but shouldn’t this phrase constitute a hefsek?

I’m very fortunate to have in my library the wonderful encyclopedic multi-volume work of Rabbi Binyamin Shlomo Hamburger, Sheroshei Minhag Ashkenaz. A descendant of the Chatam Sofer and scion of one of the richest families of Ashkenazic practice, he has harnessed much energy in founding a research institute, Machon Moreshes Ashkenaz, in Bnei Brak, Israel. In his work, he addresses this question of “Kel Melech Ne’eman,” but before we cite from his work, let us first review the origin of some of the nuscha’os we have today.

In addition to nusach Ashkenaz, there is also nusach Sefard of the Mediterranean and Oriental communities as well as nusach Sefard of the Ashkenaz communities, which became popular with the rise of the chassidic movement. This latter nusach finds its origins in the mystical works of the Arizal (1534-1572), who lived in Tzefas, Eretz Israel.

The fact that the Ari himself was of mixed Ashkenazi-Sefardic lineage may have been a factor in his mystical changes (resulting in an Ashkenaz nusach with a touch of Sefard) finding a home in the prayers of the great chassidic masters.

It was Rabbi Elimelech who became one of the principal promoters of nusach Sefard. He considered it to be of such elevated spirituality that only a worthy person, in his opinion, could use it to pray. It seems that until his time, the Arizal’s changes weren’t really incorporated so that the Ba’al Shem Tov himself probably prayed in a nusach closer to the original Ashkenaz than what chassidim use nowadays.

It’s interesting to note that the words “Kel melech ne’eman” don’t appear in the siddur most commonly used by the Spanish and Oriental communities (edot hamizrach). Nor do they appear in the siddur used by Chabad. The preponderance of the siddurim that serve Ashkenaz communities, however, do contain these words, regardless of whether they are nusach Ashkenaz or nusach Sefard. 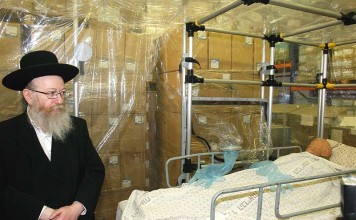 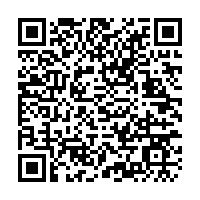