Sara and Rivka decided to go on vacation together abroad. Since they were coming from different locations, they agreed to book their flights independently.

“Can you be in charge of booking the hotel and car rental for us?” Rivka asked.

Sara agreed. She found a good deal for a flight, but the ticket was non-refundable. She also booked a hotel room for the two of them and placed a reservation for a car. While browsing online, she found some good offers for restaurants and evening shows. She decided to book them also, assuming Rivka would not mind.

Two days before the flight, Rivka called. “I caught a bad case of the flu and won’t be able to travel,” she said. “I have high fever and can barely get out of bed!”

Sara canceled whatever reservations she could, but some were non-refundable or carried cancellation penalties. The losses totaled $200. The canceled flight cost an additional $400.

Sara felt bad but thought her friend should compensate her for at least some of the money. She asked Rabbi Dayan for guidance. “Does Rivka owe me anything?” she asked.

“There are different kinds of expenses to consider,” replied Rabbi Dayan. “She is liable for her expenses that were incurred upon her instruction, such as her half of the hotel booking and car rental.

“But she is not required to compensate you for expenses that you incurred on you own initiative, such as the restaurant reservations and show tickets – even had she canceled for non-medical reasons. At most, her decision not to fly with you is considered grama (indirect damage). [Sma 232:46]

“As far as your half is concerned: Since Rivka canceled because of medical reasons that were beyond her control, she is exempt. There isn’t even a moral obligation for her to pay. If she had canceled because of personal preference, she would be liable to pay you for your expenses – including your ticket – according to many authorities if the trip was clearly meant to be enjoyed together, not alone. The damage is considered garmi, direct. [Pischei Choshen, Nezikin 3:26-27]

According to halacha, if litigants arranged a court date in a distant city and one of them did not appear, he is liable for the travel expenses of his opponent. The Chavos Yair [#168] extrapolates from this halacha that a chassan is liable to pay for his kallah’s wedding expenses if they were supposed to get married out of town and he didn’t show up – unless there was a good reason for his delay or absence (Rema, Choshen Mishpat 14:5; Pischei Teshuvah, Choshen Mishpat 14:15]

But if you can still go on the vacation but prefer not to, Rivka cannot be held liable for your expenses. It’s your choice not to go. 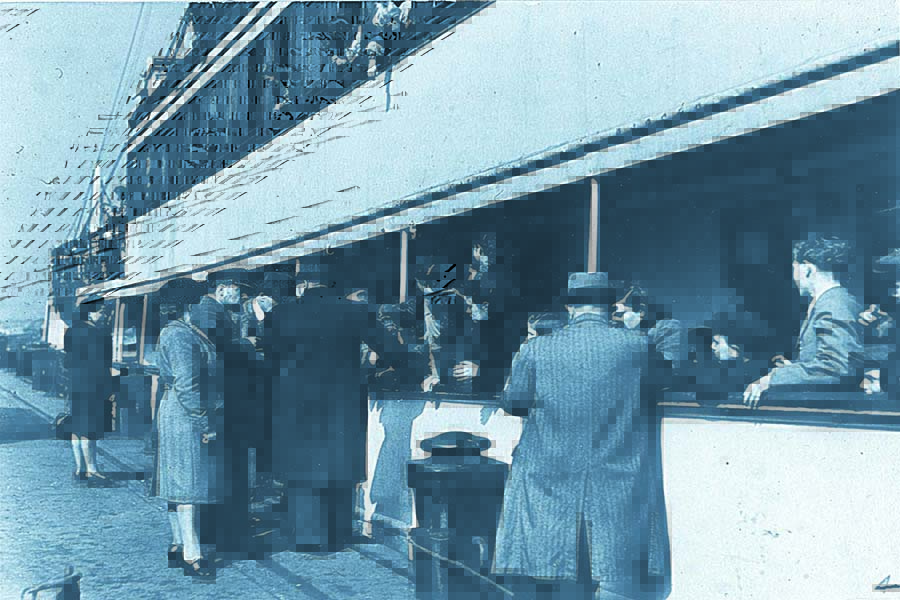 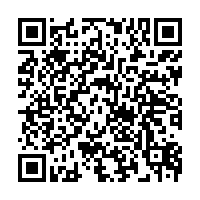