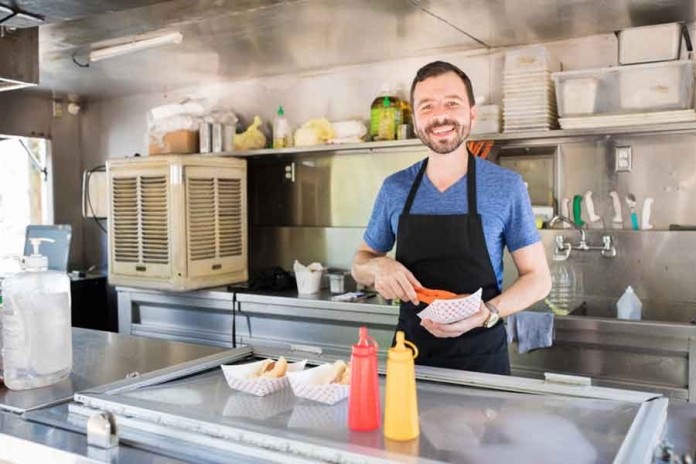 One should not confuse issur sechora with issur hana’a. The prohibition of issur hana’a is a separate, more stringent injunction against deriving any benefit from certain types of foods, such as mixtures of milk and meat.4 For example, most dog food contains mixtures of milk and meat, and serving such food to one’s pets would be considered to be deriving benefit from the food.5 There is no prohibition, however, against serving most other non-kosher foods to one’s pets.6


The ban on doing business with non-kosher foods was instituted as a precautionary measure to help ensure that one does not come to accidentally eat them.7 It is permitted, however, to do business involving foods that are only non-kosher due to rabbinic decree.8 In most cases, it is also permitted to do business concerning non-kosher foods that are manufactured specifically for animal consumption.9 So too, with the exception of pigs, one is permitted to engage in trade with live non-kosher animals that are likely to be used for purposes other than food, such as for farming, breeding and racing.10

It is also permitted to do business with non-kosher products when one is faced with no choice but to include them along with the sale of kosher products.18 One may accept non-kosher food as payment for an outstanding debt and then sell the item.19 There is no restriction on doing business involving non-kosher foods that are repulsive or disgusting to eat.20 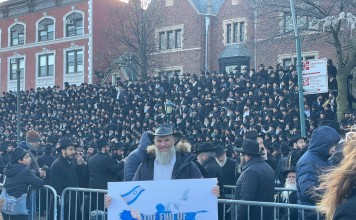 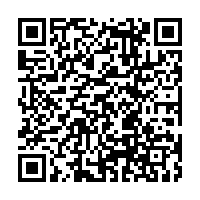