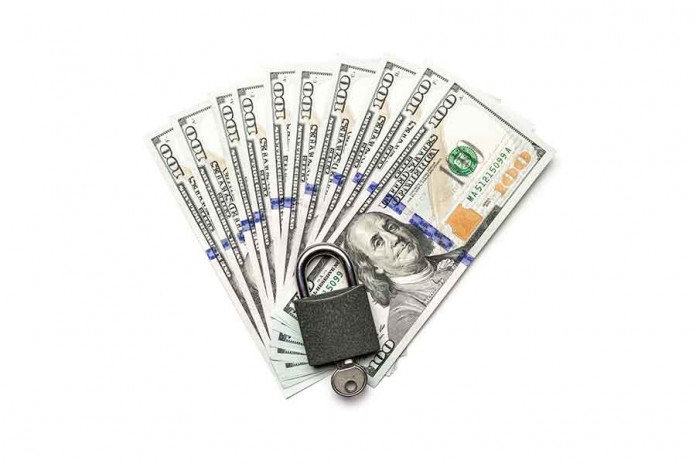 In the Freilich home, Purim preparations were well underway; hustle and bustle were noticeable throughout the house. The aroma of freshly baked hamantaschen permeated the kitchen. On the dining room table, bags were neatly arranged to be filled with mishloach manos.

Each family member was fitted with an appropriate costume; Mr. Freilich planned to dress up as a Chassidishe Rebbe.


“Do you have money prepared for matanos la’evyonim (gifts for the poor)?” Mrs. Freilich asked her husband. “Every year, about twenty people knock on the door collecting tzedakah. We often don’t have small bills to give them and have to ask for change.”

On Taanis Esther, Mr. Freilich went to the bank and withdrew $100 in $5 bills. “These will be for matanos la’evyonim,” he thought to himself.

When he came home, Mr. Freilich put the $5 bills in an envelope. He placed the envelope on the small table in the antechamber, so that the money would be readily available when needy people came knocking on the door.

Throughout Purim, needy people came and went. Late in the afternoon, most of the $5 bills were gone, but three remained.

At 4 p.m. Mr. Freilich saw the delivery truck from the local butcher stop outside his house. He wanted to prepare a tip for the delivery man and looked in his wallet, but had no small bills.

“The delivery from the butcher is here,” Mr. Freilich called to his wife. “Do you have any small bills in your pocketbook for the delivery man?”

Mr. Freilich eyed the envelope on the table. “Can I give the delivery man $5 from there?” he wondered.

He called Rabbi Dayan and asked:

“Can I give the delivery man $5 from money that I intended for matanos la’evyonim?”

“Hagahos Oshri (Megillah 1:7) writes that money which a person intended to distribute on Purim he may not exchange but rather must distribute that money itself,” replied Rabbi Dayan. “Beis Yosef posits that Hagahos Oshri follows the opinion of some authorities that tzedakah is binding through firm intent, even though the person did not verbalize his pledge” (Mishnah Berurah 694:6).

“The issue of intent for tzedakah stems from the Gemara (Shavuos 26b), which states that oaths must be uttered verbally. Although firm intent in the mind alone is binding regarding consecration to the Temple, as it says: ‘All generous-hearted…,’ we cannot derive mundane issues (chullin) from sacred ones.

“Rosh (Responsa 13:1) rules that since all charity pledges nowadays are ‘mundane,’ they are not binding with intent alone. When uttered verbally, though, they are binding (even without a kinyan), as the Gemara (Rosh Hashanah 6a) derives from the verse: “as you vowed … with your lips” (Devarim 23:24).

“However, Mordechai (B.B. #491) rules that one who firmly intends to give tzedakah is obligated like one who utters verbally, since tzedakah is juxtaposed in the verse above to other sacred vows for the Temple” (Aruch HaShulchan, Y.D. 258:39).

“Shulchan Aruch cites both opinions, but seemingly leans toward the Rosh. However, Rama sides with Mordechai, that firm intent is binding, so that Ashkenazim should be stringent” (Y.D. 258:13; C.M. 212:8).

“Some Acharonim suggest that the person must verbalize that he will give tzedakah, and then the specific amount is binding with intent alone. Others distinguish that pledges for a shul building are similar to Temple consecrations and are binding with intent, but not charity to poor people. Some indicate that even if charity intent toward a needy person is binding unless verbalized, the donor can give it to a different needy person, instead” (Pischei Teshuvah, Y.D. 258:15; R. Akiva Eiger, Y.D. 258:12; Beis Yitzchak, Y.D. 2:82; Tzedakah Umishpat 4:4).

“In any case,” concluded Rabbi Dayan, “you should not give the delivery man money that you intended for matanos la’evyonim.”

Verdict: There is a dispute whether tzedakah pledges are binding with firm intent alone; Rama rules to be stringent. 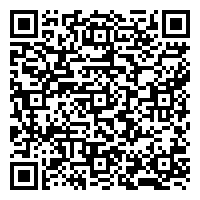