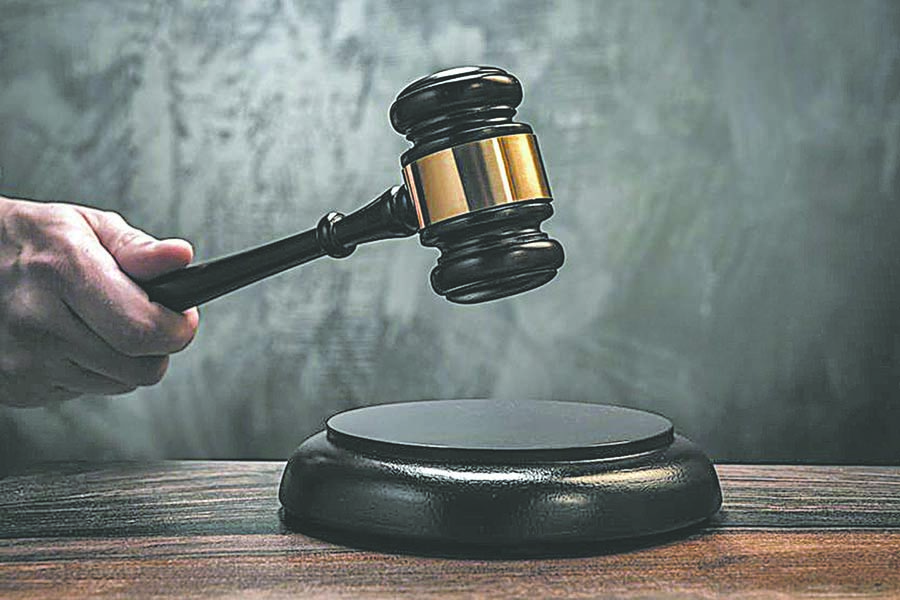 A few weeks ago, the chief rabbi of Israel, R. David Lau – in response to a request by the Agudas Harabonim in America – ordered local burial societies not to bury Rebbetzin Yehudit Kin until her son, Meir Kin, gave his wife a get. Meir Kin had withheld a get from his wife for almost 15 years despite receiving a seruv (order of contempt) signed by R. Hershel Schachter, R. Nachum Sauer, and R. Avrohom Union.

A seruv in the case of gittin calls upon all Jews not to speak to a particular person, do business with him, count him towards a minyan, or circumcise his son until he grants his wife a get (Rema, Even HaEzer 154). For reasons that are not clear, Rebbetzin Kin was buried despite Rabbi Lau’s directive, and Meir still hasn’t given his wife a get.

The question of when and how a husband may be pressured to grant his wife a get is beyond the scope of this article. It is sufficient to note that it is an accepted practice to employ what are known as “harchakos deRabbeinu Tam” against a husband refusing to divorce his wife. These harchakos appear in Sefer HaYashar (24) where Rabbeinu Tam writes that rabbis should decree that it is “not permitted to talk to [such a man], conduct business with him, host him, offer him food or drink, accompany his body to burial, or visit him if he is sick.”

The Rema (Even HaEzer 154:21) adds that a beis din may even decree “not to circumcise his child or bury him until he divorces his wife.” He writes further that a beis din “may enact any stringency it likes in such a case.”

Indeed, in Israel, batei din revoke the driver’s licenses of men who refuse to grant their wives a get and, in rare cases, even imprison them. In its ruling, the Agudas Harabonim invoked this comment of the Rema.

So, sanctioning a husband is clearly permitted in certain cases, but does this permission extend to sanctioning his relatives? May a community delay the burial of someone to pressure other members of his or her family to fulfill their halachic responsibilities?

We should first note that delaying a burial is generally prohibited. If the delay, however, is for the honor of the deceased – e.g., more time is needed to prepare burial shrouds or for a particular relative to attend the funeral – it is permitted. The question is if a delay is also permitted to pressure a family member to follow halacha. A Talmudic passage (Bava Basra 154b) on whether one may exhume a body to solve a financial dispute may provide an answer to this question.

The Gemara states that if a person’s rights to a property cannot be proven without disgracing the deceased who sold it to him, “let him be disgraced.” (The case in question concerns a young man who died after selling a property. If his family claims he was a minor at the time of the sale, the buyer may demand that his body be exhumed to prove that he was, in fact, an adult at the time.)

The Rishonim discuss a similar case: Reuven owes Shimon a sum of money and then passes away. Shimon fears he will not be paid from Reuven’s inheritance and demands that Reuven’s burial be delayed until he receives his money (see Rambam, Hilchos Malveh VeLoveh, 11:8). The Rema (Choshen Mishpat 107:2) rules, in accordance with Rabbeinu Tam, that we, in fact, delay the burial.

The Shach (6; see also Nesivos HaMishpat 4) cites his father, who explains that Shimon fears there won’t be sufficient money left, after the burial, to pay back the debt. The Pische Teshuva (3) cites R. Yaakov Emden (Chacham Tzvi 48) who suggests there will be enough money left over, but Shimon fears that Reuven’s children will refuse to pay their father’s debts nevertheless and therefore wishes to delay the burial to ensure that he is paid.

Another example of penalizing third parties for someone’s sins is an old practice not to circumcise the sons of people who did not meet their communal obligations, such as paying taxes. These people were commonly penalized, or even excommunicated (see Shulchan Aruch, Yoreh De’ah 344), but some communities even refused to circumcise their children, (see Binyamin Zeev 289).

R. Shlomo Luria (Yam shel Shlomo, Bava Kama 10:13) asks how sanctioning relatives – e.g., refusing to circumcise or bury them – is permitted. He answers by writing that a father is obligated to circumcise his son and bury his relatives. We therefore may prevent him from fulfilling his obligation “until he repents.” He also writes that delaying the burial of a relative to pressure a person to fulfill his communal obligations falls under the category of delaying a burial for the honor of the deceased.

Thus, in conclusion, it appears that in extenuating circumstances (as determined by proper rabbinic leadership), it is permitted – even desirable – to delay burying the relatives of a man who refuses to give his wife a get and has already been issued an order of contempt. The passing of the mother of Meir Kin appears to have been a rare opportunity to exert pressure on him and to send a message to other recalcitrant husbands as well.

We pray that this case, and similar cases, will be resolved shortly.