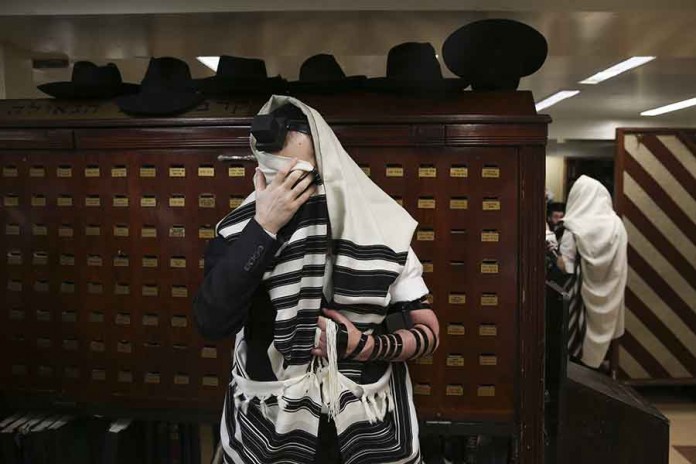 Although it might sound a bit funny, one is not necessarily permitted to pray whenever one wants. Some prayers are subject to some very strict time frames as to when they may begin and by when they must be completed. Nevertheless, there has historically been a laxity and sense of disregard for such deadlines by Chassidim, especially the Rebbes. The most notable, and possibly the most halachically severe of these breaches, is with regard to the Shacharit prayer.

As a general rule, the designated time for reciting Shacharit begins at sunrise and extends until the fourth halachic hour of the day.1 In the event that one missed this deadline, one is still permitted to recite Shacharit as long as it is before halachic noon, though one loses some “credit” for not having prayed at the proper time. Once midday2 arrives, however, it is simply forbidden to recite the Shacharit prayer, and one who does so is guilty of reciting G-d’s name in vain.3 Nevertheless, one will readily find Shacharit minyanim in Chassidic shtiebels worldwide well into the afternoon, with some Rebbes known for davening Shacharit just moments before sunset!

While there does not seem to be any halachic justification for such conduct, there are some creative Chassidic explanations and justifications that have engendered some tolerance for the practice. The Rebbe of Tshechenov was once asked how he could allow his Chassidim to disregard the allotted times for prayer. He replied, “It must be that such conduct is not truly a sin. If it were, we would have witnessed widespread “aveira goreret aveira” – a continuous breakdown of halachic observance. However, we see the reverse is true! In most areas of observance, the Chassidim are more meticulous with halachic details than all others!4 Similarly, one authority boasts “…and if it is a sin, it is the only sin that they [the Chassidim] commit.”5

It is also said in the name of the Rebbe of Ruzin that the deadlines allotted to the various prayers are only binding on those who pray on behalf of their own needs. As the Rebbe teaches, “When one appears before a king to entreat him on behalf of oneself one must be sure to appear only at the times he designated for receiving visitors. However, when one approaches the king on behalf of the entire kingdom – he may do so at any time.”6 So too, it is suggested that the Rebbes who pray after the deadlines are individuals whose entire existence is devoted to the community. In fact, one who is so completely devoted to the community is actually exempt from praying anyway.7 There are many other such creative explanations for davening late.8

Some want to suggest that there is greater room for leniency regarding prayer “start times” on Shabbat. This is based on the view that services should actually begin slightly later on Shabbat, similar to the daily offering in the Beit HaMikdash that was brought at a slightly later hour on Shabbat.9 Even so, we are explicitly cautioned not to neglect the designated times allotted for the prayers.10

Nevertheless, it is recorded that some Rebbes sanctioned a later Shacharit start time, specifically on Shabbat. They argued that before davening people are more likely to use their time wisely preparing for prayer, such as by reciting Tehillim, studying Torah, and other such preparations. Once davening is over, however, most people will waste their time doing nothing productive until it is time for the Shabbat meal. As such, it might indeed be worthwhile to set the davening time that much later on Shabbat in order to ensure that precious Shabbat time will be used for worthwhile pursuits.11

In a fiery rebuttal to the mitnagdim, the Rebbe of Liska notes that those who daven late are generally those who wake up early and spend every single moment, from the time they open their eyes until they have davened, in the service of G-d. Whether it is immersing in a mikva every morning, spending time in hitbodedut, or reciting Tehillim – their entire routine is one of “kabbalat ol malchut shamayim,” just as is the essence of prayer. So too, these preparations, referred to as hechsher mitzva, are carried out in order to be able to daven properly with all the proper kavanot. Preparations for a mitzva are considered to be part of the mitzva itself. Hence, it can be suggested that such people aren’t truly “missing” the prayer deadlines at all!12

Nevertheless, there have been Rebbes in the past who condemned the practice of missing prayer deadlines. They assert that the great Rebbes who conducted themselves in this manner had ample justification for having done so but that such conduct should not be imitated by the Chassidim.13 The Rebbe of Dinov, Rav Tzvi Elimelech Shapira, even writes: “There is a sickness… that people disregard the set times for Shema and prayers… do they also eat matza after Pesach or sit in a Sukkah after Sukkot?”14 And Rav Yitzchak of Skver: “…there are no excuses for missing the deadlines for prayer.”15 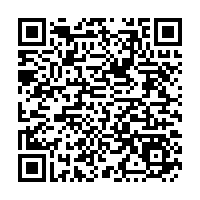