A Transfusion, An Element Of Life
“Blood-Let Of A Sanctified Animal…”
(Me’ilah 12)

The Mishnah on our daf says a person may not derive benefit from the milk of an animal sacrifice or the eggs of a sanctified bird. They are not, however, subject to the laws of me’ilah (unlawful use of property belonging to the sacred domain).

The Animal Before Us

Tosafos (sv. “bameh devarim ha’amurim”) explains that they aren’t subject to me’ilah because the milk and eggs aren’t fit to be brought on the mizbe’ach and therefore the person who consecrated the animal had no intention of consecrating its milk or eggs, too.

(The milk of a consecrated donkey actually is subject to the laws of me’ilah since it is obvious that the non-kosher animal was consecrated for the upkeep of the Temple rather than to be offered as a sacrifice on the mizbe’ach. The Temple authorities would sell the animal and use its proceeds for the Temple’s needs.)

Rav states that blood extracted from a sacrifice through hakazas dam (blood-letting) is subject to me’ilah even though the blood can’t be offered on the mizbe’ach. Why? Because, the Gemara explains, an animal can survive without its milk but not without its blood.

Earlier (2b) the Gemara discussed a korban dying before it was brought on the mizbe’ach. Its carcass is not considered hekdesh, the Gemara says, because the Temple has no use for such an animal. It reverts back to its pre-sanctity status and is not subject to the laws of me’ilah.

Based on this case, Rabbi Yosef Sholom Eliyashiv (cited by his son in Sefer Yad Binyamin) asks a phenomenal question: Why should blood extracted via hakazas dam be subject to me’ilah. It should be considered kodashim she’meisu, a sacrifice that died before it could be offered on the mizbe’ach.

What We Now Know

Even Ha’azel (Hilchos Me’ilah 2:11, sk 2) answers this question by pointing out that it is medically possible to re-infuse blood into a body after it is extracted. Since the blood can still theoretically be used by the Temple, it is not considered kodshim she’meisu. 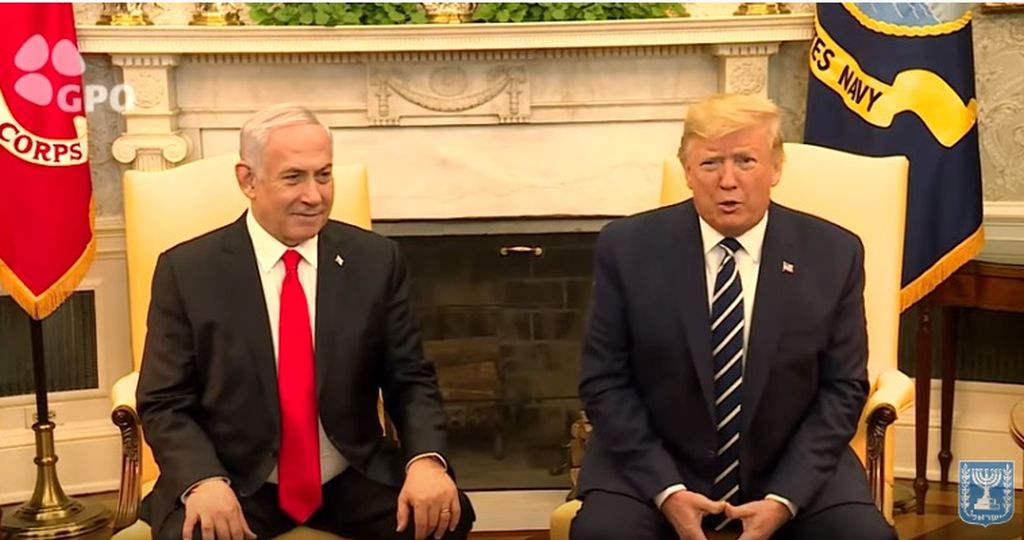 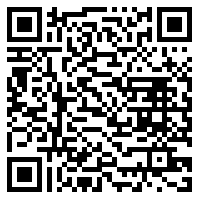