Location, Location!
‘Uncleanness Is Determined by the Time the Body Is Found’
(Niddah 4)

Our Gemara cites a mishnah (Taharos 5:7) that discusses the status of a man who touched a body in the dark of night that was discovered to be that of a dead man in the morning. The question is: Was the person already dead when his body was touched or did he die afterwards?


The Sages maintain that we assume he was dead at the time he was touched because of the rule “all uncleanness is assumed to have existed previously as well.”

Tosafos (sv “shekol hatemei’os…” and supra 2a, sv “me’es l’es”) notes that this ruling is only a rabbinic stringency applied to kodashim (sacrificial foods). According to strict Biblical law, the individual who touched the body is not considered tamei since every person has a chezkas chai – i.e., is presumed to be alive until we know otherwise. In this case, therefore, the person is presumed to have been alive until he was discovered dead in the morning.

Dissenting Even with Regards to Chullin

The Rashba (supra 2b) disagrees. He maintains that the individual is biblically tamei even with regards to chullin he touches. He cites a Tosefta (Taharos 6:5) that qualifies the Sages’ ruling. It states that the Sages agree with R. Meir that the person is not tamei if the person he touched was seen alive the previous evening. In such a case a chezkas chai exists and we assume the person was still alive when the individual touched him in the dark of night.

Based on this Tosefta, the Rashba reasons that the Sages would consider him tamei only if the person was not seen alive the previous evening. In such a case, the person lacks a chezkas chai. If he was seen alive, though, he is biblically tahor and only rabbinically tamei.

Surely the Dead Once Lived

Rabbi Akiva Eger (Hagahos to Rambam, Hilchos Avos Hatum’os 17:2) asks why it’s important for the person to have been seen alive the previous evening. Even if he wasn’t, he should have a biblical chezkas chai because he was obviously alive at some point.

Rabbi Akiva Eger answers that a person found dead is not considered to have had a chezkas chai in the place of his death unless he was seen alive at that place. 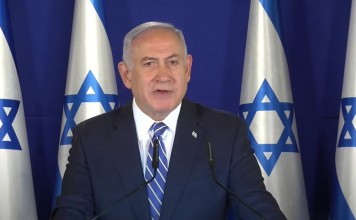 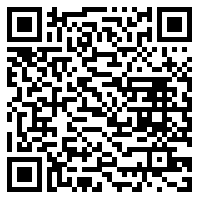