Missing In Translation
‘A Shesua Is A Creature…’
(Niddah 24a)

Devarim 14:7 states, “Ach es zeh lo sochlu mi’ma’alei hagerah u’mi’mafrisei ha’parsah ha’shesua es hagamal v’es ha’arneves v’es hashafan… – But of these you must not eat of those that chew their cud or have cloven hooves that are cleft through, the shesua, the camel, the hare and the hyrax…” According to R. Chanin bar Abba (quoted on our daf), the shesua is a creature that has both signs of kashrus. Nonetheless, it isn’t kosher. The Gemara notes that the shesua is an animal with two backs and two spines.

Rav and Shmuel dispute the nature of the animal in question. Rav maintains that no animal species has two backs. Rather, the Torah is discussing a freak animal born to an ordinary kosher animal. The Gemara says that according to Rav, the Torah is teaching us that if a shesua fetus is found inside the womb of a slaughtered cow, it may not be eaten.

A Part Of The Whole

Shmuel contends that such an animal species (with two backs) does exist. The Gemara says that according to Shmuel, if one slaughters a cow and finds a double-backed, shesua fetus inside, it may be eaten because it’s the offspring of a kosher animal.

We might ask: Why does the Gemara choose to frame the dispute of Rav and Shmuel in terms of a fetus discovered in a slaughtered mother’s womb (a ben pakua)? Why not just talk about a regular shesua (born of a kosher animal) that was slaughtered?

A Question Of Survivability

The answer is that it is impossible for a cow to give birth to a viable shesua (Rashi, sv “b’veheima asur b’achila”). Such a freak of nature cannot survive a pregnancy. And if it is aborted, it is forbidden for consumption according to all views because it is a nevelah.

Therefore, the dispute is only in relation to a shesua that is a ben pakua, found in the womb after slaughter.

One difficulty with this Gemara – which is cited by Rashi in Chumash – is that Onkelos and all subsequent translators do not translate shesua as a unique species. They view the word as modifying the split hoof characteristic – it tells us that it is a completely separated split hoof.

Since shesua is only a species found in the womb of a cow, as well as a matter of dispute, perhaps translators were not ready to translate in such a manner that would imply that shesua has the full-fledged status of a species.

The Ramban maintains the dispute concerns whether a cow can actually give birth to such an animal. Rav maintains that it is impossible, while Shmuel contends that it is possible and that is exactly what the pasuk prohibits, a live birth shesua but not a ben pakua found subsequent to the mother’s slaughter. 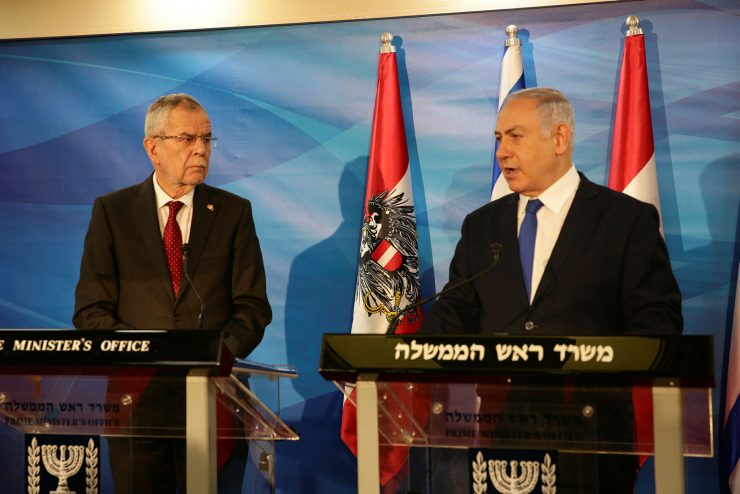 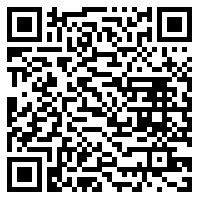