The Mishnah (128b) teaches that Shabbos may be desecrated for a woman giving birth. When does the giving birth period begin? The Gemara says: when the womb opens.

The sages of Neharda’ei maintain that the woman is considered critically ill (choleh she’yesh bo sakana) for seven days after she has given birth; therefore, we may violate Shabbos for her if fulfilling a request requires it. Until the third day, though, we may violate Shabbos in caring for her even if she doesn’t request anything.

The Magen Avraham (Orach Chayim 330:9) writes that if a physician contradicts the mother and maintains that a proposed treatment is vital to her well being, we violate Shabbos for her even after three days.

Rashi (sv “davar she’ein bo sakana”) indicates, as a general rule, that Shabbos may only be desecrated for care without which the patient’s life would be in danger. Desecrating Shabbos is not allowed, though, to provide a patient with additional comfort that isn’t essential to survival.

The Magid Mishnah (to Mishneh Torah, Hilchos Shabbos 2:14) infers from the Ramban that we may desecrate Shabbos for a critically-ill patient (choleh she’yesh bo sakana) even to the point of lighting a fire to provide heat in the summer.

The Gemara (supra 128b) states that not only may we kindle a lamp on Shabbos for a woman in labor, but we may do so even if she’s blind.

Rabbi Moshe Feinstein (Iggrot Moshe, Orach Chayim I:132) discusses whether a husband can accompany his wife to the hospital in a taxi on Shabbos if she’s in labor and his presence would give her peace of mind (just like a lamp can be kindled for a blind woman). Rabbi Feinstein concludes that the husband may go because sitting in a taxi does not involve a Biblical violation.

Rabbi Yeshaye Karelitz (Kovetz Igros 141) not only permits a man to accompany his wife to the hospital; he strongly urges every husband to do so. 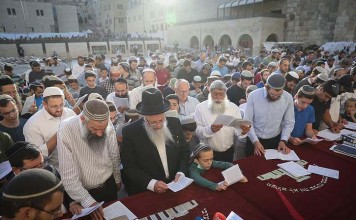 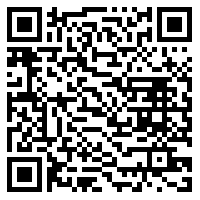