Twin Cities
‘A City Is Given A Karpif’
(Eruvin 57a)


If a house outside a city is within 70 and 2/3 amos of the city limits, it is deemed an extension of the city and the techum Shabbos is measured from there.

R. Meir in our mishnah says the 2,000-amah techum is not measured from the city’s last house, but rather from the city’s outskirts – its karpif. He derives this ruling from a pasuk (Bamidbar 35:4) in the Torah section on Levite cities. A total of 70 and 2/3 amos of open area outside a city serves as the city’s outskirt and is thus considered part of the city. Therefore, one may walk on Shabbos a total of 2,070 and 2/3 amos beyond the city.

A Matter of Continuity

The sages disagree and maintain that a karpif only exists if there are two neighboring cities. It doesn’t exist outside a solitary city. If two cities are within 70 and 2/3 amos of each other, they are considered one connected city and the residents of city A may walk 2,000 amos beyond city B (and vice versa).

The halacha follows R. Huna who maintains that each city is granted a space of 70 and 2/3 amos and thus if the open space between cities is no more than 141 and 1/3 amos, the two cities are viewed as one continuous city.

The Rosh (to 57a) cites the Maharam of Rothenberg who rules in accordance with R. Meir that the 2,000 amah techum of a city starts after its karpif.

The Ritva (novella 57a) states that R. Meir grants an extra 70 and 2/3 amos beyond the actual city, not beyond the lone house standing 70 amos outside the city limits.

Today, many jurisdictions contain groups of continuous cities – each separately administered with the open space between them no more than 141 and 1/3 amos wide. Thus, the residents of each are allowed to walk on Shabbos an additional 2,000 amos beyond the adjoining city. 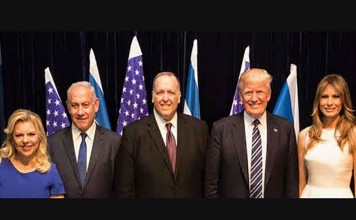 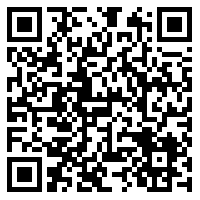