Throughout the generations, schach has traditionally been made from reeds, and tree branches (Levush, 629:18; Bikurei Yaakov ibid s.k. 6; Kitzur Shulchan Aruch 134:3; Ben Ish Chai, First Year: Haazinu, 1). The Ben Ish Chai (ibid) writes that in his own community it was customary to make schach primarily from tree branches. He finds a support for this practice from the gematria of the word sukka, which is ninety-one, equivalent to the word ilan – tree. These materials listed above fulfill all three qualifications stated in our Gemara: they grow from the ground, they are no longer attached to the ground, and they are not subject to ritual impurity. Therefore they are undoubtedly kosher.

Recently, it has become common to use thin wooden boards for schach. During the last few decades this has become an accepted practice in Yerushalayim. Two possible objections have been raised against this practice.

The first question involves the Rabbinic prohibition against using wooden boards. Since such boards are also used to roof houses, our Sages were concerned that if we were to allow people to use boards for their schach, they might mistakenly assume that they may just as well use their homes for sukkos. The Torah prohibits using our permanent homes as sukkos. Therefore, the Sages instituted a Rabbinic prohibition entitled, “gzeiras tikra.”

The Sages in our Mishna, as explained in the Gemara, only forbade boards four tefachim wide or wider, since the boards used for roofing were at least four tefachim wide. (According to the most stringent measurement, four tefachim equals 12.9 inches or 32 centimeters). However, the Shulchan Aruch HaRav (O.C. 629:32) notes that since the time of the Gemara, the standards of building have changed. It has since become common to build roofs from boards even thinner than three tefachim. The rain will certainly enter through the cracks between these. For this reason, many of the most prominent Rabbonim in Yerushalayim used thin boards as schach in their own sukkos (Piskei Teshuvos 629, footnote 72). The Chazon Ish once said that since this custom was accepted in Yerushalayim, it may be practiced there. In other places, however, it is best not to use any boards for schach (Orchos Rabbeinu II, p. 218. See Sefer HaSukka p. 281).

Later poskim commented that the reeds that grow by the water, and are now commonly used for schach, are certainly kosher. There is no concern, therefore, that even thinner boards may not be used for schach. Some concede that very thin boards, which are never used for roofing, may be used for schach. Nonetheless, some may conclude, it is still customary not to use boards of any size for schach. The boards commonly used in Yerushalayim are so thin that they would never be used in roofing. Therefore, the Shulchan Aruch HaRav would concede that they are kosher. Furthermore, perhaps they are so thin that they cannot even be considered boards at all. If so, even according to the custom cited in the Shulchan Aruch HaRav’s conclusion, such boards should still be kosher.

The second objection against using boards for schach is based on Rabbeinu Tam’s opinion that schach may not be so thick as to entirely prevent rain from entering the sukka. Some interpreted Rabbeinu Tam to mean that waterproof schach is possul by Torah law. Others, including the Mishna Berura (631 s.k. 6), interpreted this as a Rabbinic restriction, enacted for concern that one may come to use his permanent home as a sukka.

The Shulchan Aruch (629:18) writes that the accepted custom is not to use boards at all, even those thinner than four tefachim. The Mishna Berura (s.k. 49) explains that it is all too easy to press boards tightly together, such that rain cannot enter between them. In order to prevent such practice, the custom developed not to use boards at all.

Nevertheless, the boards used in Yerushalayim are so thin that they cannot invalidate the sukka, as one might never confuse them with the permanent roof of his home (Teshuvos Beis Yisroel, O.C. 6). 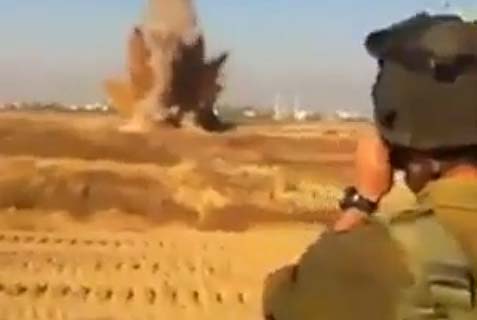 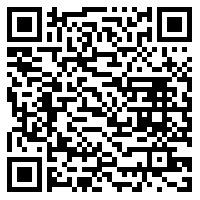