The reasoning is that although it is Yom Tov, the Sages permit performing certain labors for the sake of kevod ha’mes – the dignity of the deceased. However, they only allowed it on the second day of Yom Tov since that day, which is only observed in the Diaspora, is but a rabbinical decree.

Moreso, even if non-Jews are available, the burial on the second day of Yom Tov should be performed by Jews because it is more dignified to be buried by Jews.

The halacha follows Rav Ashi, who says that even if there is no concern of corpse decay, the burial should not be delayed until after Yom Tov (because, as a general rule, it is forbidden to delay a burial and hold a corpse overnight without a valid reason). Rav Ashi holds that the second day of Yom Tov is treated as an ordinary weekday with respect to burial and it is even permitted to perform melachos which are not essential to the actual burial but merely enhance the process. (Thus, it should be permitted to perform a burial on the second day of Yom Tov even today, when a corpse can be kept from decaying for a long period of time in a refrigerated morgue.)

Rav Moshe Feinstein, zt”l, (Iggros Moshe, Orach Chayim, Responsum 76), writes that burial on Yom Tov should be discontinued in today’s times because it often leads to unsanctioned Yom Tov desecration due to ignorance. For example, it often happens that friends and relatives drive their cars to the funeral and the cemetery, when in fact this is forbidden. [According to Halacha, if the cemetery cannot be reached on foot, it is permitted for those who are needed for the burial (i.e., the Chevra Kadisha and the gravediggers) to ride on an animal (or drive a car). However, friends and relatives who are not needed for the actual burial may not do so.] He also notes that today we have refrigeration and the corpse can be kept for a long period of time without any deterioration.

Rav Feinstein also stresses that if a funeral is held on Yom Tov, one may be guilty, in such a situation, of the sin of “Lifnei iver,” placing a stumbling block in front of the blind, by causing ignorant people to violate Yom Tov. Moreover, it would be a disgrace to the deceased, rather than an honor, if his funeral were the cause of Yom Tov desecration. [He bases this ruling on the Gemara (Shabbos 139a-b, cited by Tosafos), where the inhabitants of the city of Bashkar were told not to bury their dead on Yom Tov because they were unlearned, and the Sages were concerned that it would result in zilzul Yom Tov – a degradation of Yom Tov.] 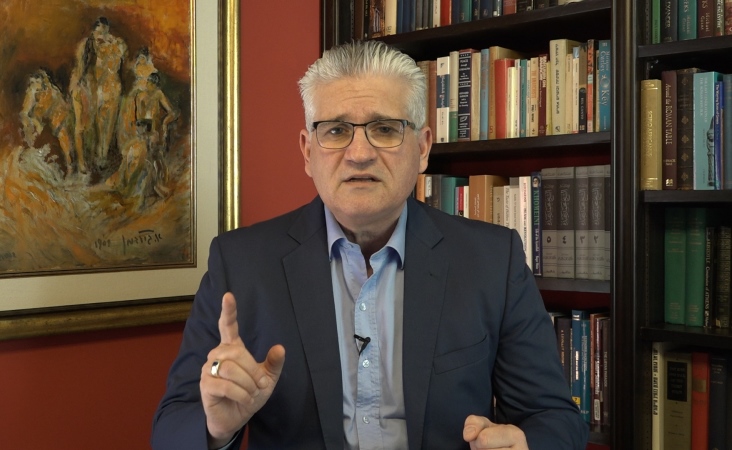 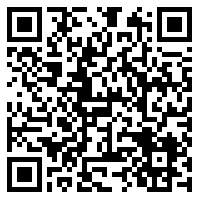